How Much Sodium is in Your Favorite Foods?

The Food and Drug Administration proposed new sodium guidelines Wednesday that encourage food companies and restaurants to lower the amount of sodium in the foods they sell. 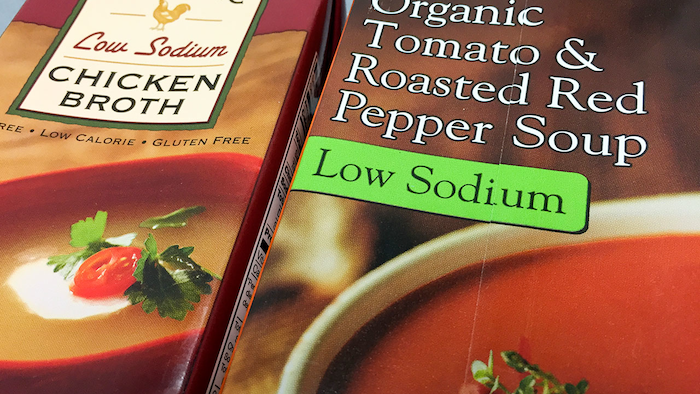 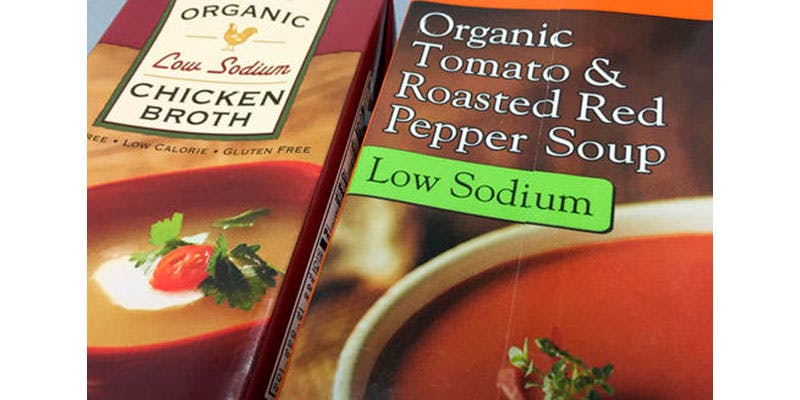 The Food and Drug Administration proposed new sodium guidelines Wednesday that encourage food companies and restaurants to lower the amount of sodium in the foods they sell. Americans now eat around 3,400 mg of sodium a day, about a third more than the 2,300 mg recommended. FDA's two-year targets are designed to bring U.S. diets down to about 3000 mg daily, and the 10-year targets are designed to get diets down to the suggested 2,300 mg daily.

Average sodium content per 100 grams, about 3 ½ ounces, in some top-selling foods, and the new target averages for those foods: