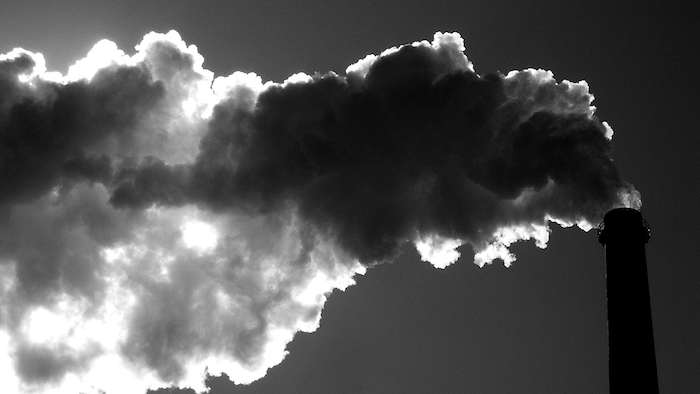 Environmental and clean air groups cheered the EPA's decision, which the agency said would clear haze near eastern Utah's Arches and Canyonlands national parks, in addition to other conservation and wilderness areas.

Rocky Mountain Power said it's disappointed in the decision because it will cost about $700 million to make the changes — a cost that will be passed on to customers — without cutting emissions and improving visibility.

The company and Utah air quality officials contend a state plan to cut down haze was already working to improve conditions. That included a series of pollution control measures added to the facilities in recent years and the recent closure of another Rocky Mountain Power coal plant.

The EPA said Wednesday the measures in place to control one type of pollutant at the plants are sufficient, but the new equipment to reduce emissions of nitrogen oxide must be installed within five years.

Bryce Bird, director of the Utah Division of Air Quality, said the state is working to improve visibility in national parks but felt that the plan Utah had in place was addressing the problem without passing on major costs to utility customers.

Bird said the state will review the EPA's decision before deciding its next steps.