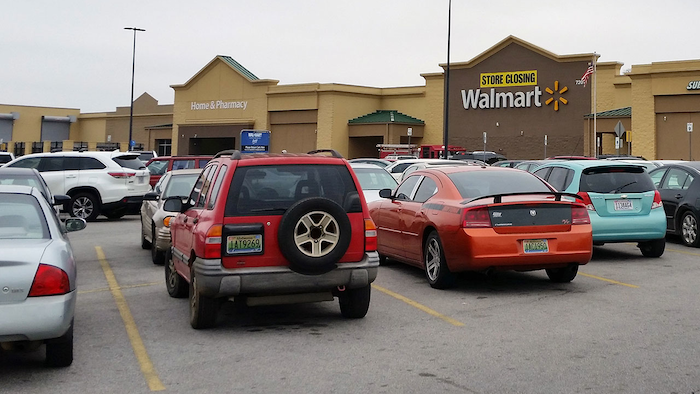 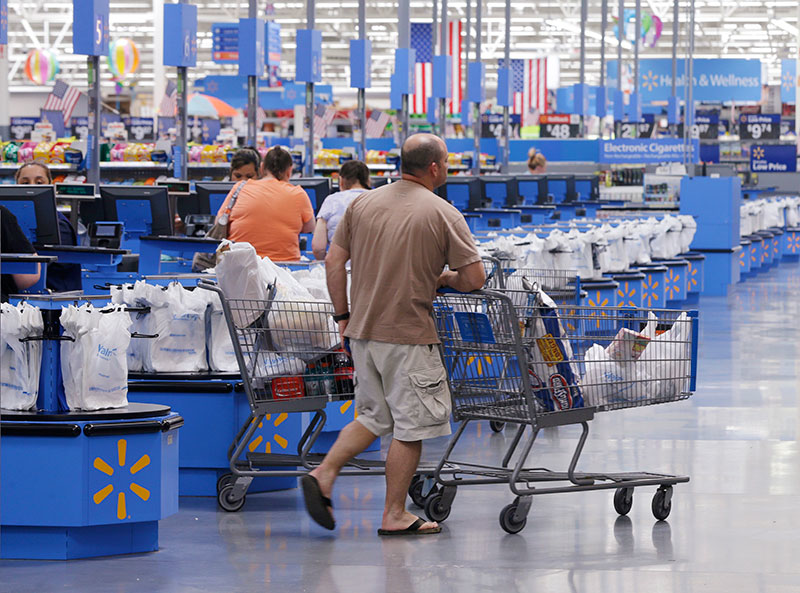 A company spokesman tells The (Fort Wayne) Journal Gazette that $19 an hour will be the average wage for the more than 200 workers who are expected to be employed at the facility by the end of 2017.

Construction of the 250,000-square-foot plant at Brandenberger Farm is scheduled to begin this summer. The property already has been leveled and prepared for development.

The plant will supply white and chocolate milk to more than 600 Wal-Mart and Sam's Club stores in Indiana, Ohio, Michigan, Illinois and northern Kentucky.

Wal-Mart is expected to announce its plans for the facility Friday.