South Carolina produced about 70,000 tons of peaches last year, second in the nation only to California. 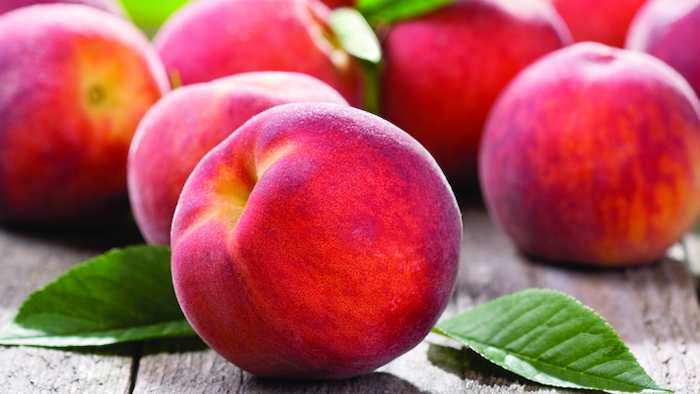 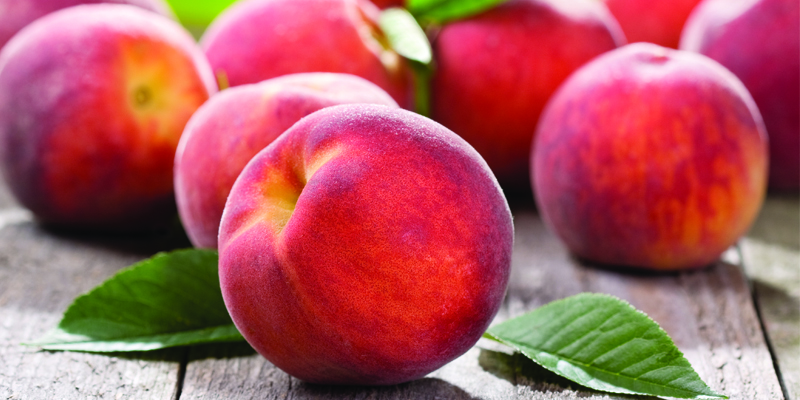 SPARTANBURG, S.C. (AP) — What could be a plentiful peach crop is shaping up in orchards across South Carolina.

Growers and agriculture officials say that during the winter there was just enough cold weather to insure a good crop and so far there have been no late-season cold snaps to damage fragile peach blossoms.

Clemson University extension agent Andy Rollins said it's been warmer and wetter than usual in recent months in the state, but there were still enough cold nights during February to insure a good crop.

Rollins says peach trees need between 800 and 1,000 hours of temperatures below 45 degrees during the winter to grow a good crop. Many areas received just about 1,000 hours.

"We still were able to get in all of our chilling hours," he said in a release. "This year could be one of the best years ever for our peach crop."

But colder weather in February helped out.

The number of chill hours also affect when peaches are ready.

In the unusually cold winter of 2014-15 more than 1,600 chill hours were measured at the research farm. That meant an earlier-than-normal crop. In the same way, this year's more mild weather should translate into a later crop.

South Carolina produced about 70,000 tons of peaches last year, second in the nation only to California.