A federal government report says the list of Northeastern sea life species that are most vulnerable to climate change includes numerous economically important fish and shellfish that humans rely on for food. 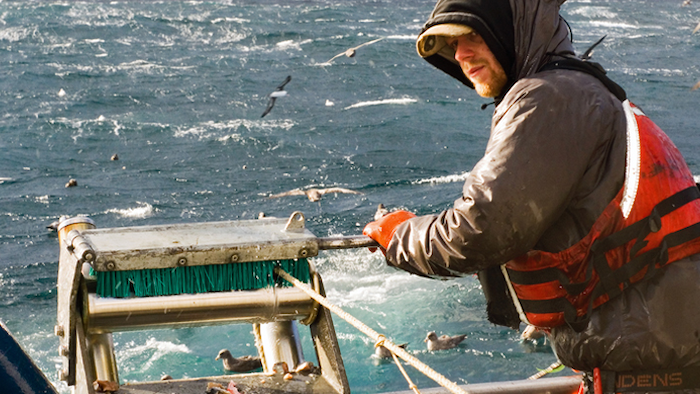 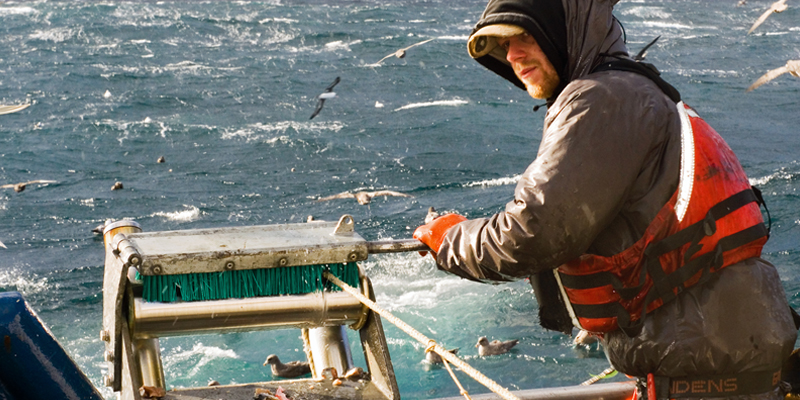 PORTLAND, Maine (AP) — Fish and shellfish that humans rely on for food and that are important to the economy are on a list of Northeastern marine species considered most vulnerable to climate change, a federal government report released Wednesday and published by the journal PLOS ONE said.

The study ranged from Cape Hatteras, North Carolina, to the Gulf of Maine and is the first "multispecies assessment" of the vulnerability of marine fish and invertebrates to climate change, the National Oceanic and Atmospheric Administration said. A series of similar assessments will follow in other regions of the U.S.

NOAA's report assigned a "climate vulnerability score" to 82 Northeastern fish and shellfish species. It listed types of scallop and quahog and the Atlantic salmon as the most vulnerable in the region, as well as eastern oysters, a $175 million fishery in 2014. Also, certain types of herring, a vital part of the ocean's food web and commercially important as bait, were found to be highly vulnerable to climate change.

Lead author Jon Hare, a NOAA oceanographer based in Rhode Island, said scientists found that most of the species they studied will be affected by climate change in some way.

The 82 species represent every commercially managed marine fish and invertebrate species in the Northeast; the list also includes some popular recreational marine fish and all marine fish listed or under consideration for protection under the Endangered Species Act.

Changing ocean conditions impact marine animals' reproduction, predation and ability to grow. Hare said researchers studied how vulnerable the species are to changes in the ocean's temperature, acidity, salinity and other features.

Also among their findings were:

Peter Baker, director of Northeast U.S. oceans for the Pew Charitable Trusts, said the report should be a motivator for fishing managers to protect more ocean habitat and preserve marine species.

"We can better protect the ocean habitat where fish find food and shelter and reproduce," he said.