Coca-Cola says it has taken a 40 percent stake in a Nigerian company that makes snacks and dairy and juice drinks. 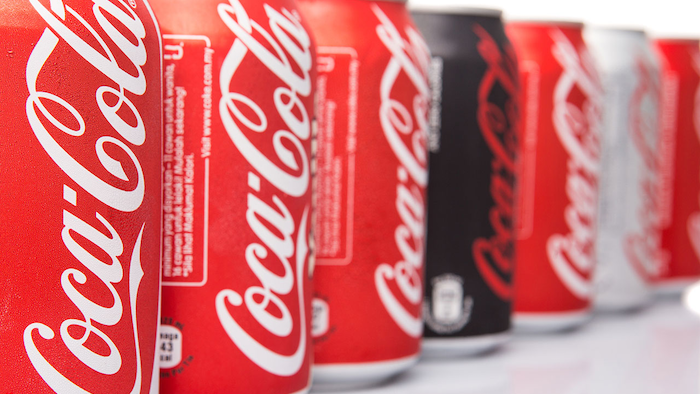 NEW YORK (AP) — Coca-Cola says it has taken a 40 percent stake in a Nigerian company that makes snacks and dairy and juice drinks.

The world's biggest beverage maker says the agreement will allow it to increase its ownership of Chi Ltd to 100 percent within three years, pending regulatory approvals. Coke and Chi's parent company, Tropical General Investments Group, have also agreed to explore other opportunities in the region.

The companies say the deal will strengthen Chi by giving it access to Coke's distribution and production capabilities.

The deal is part of Coca-Cola Co.'s plans to boost investment in Africa to $17 billion between 2010 and 2020. That is roughly three times as much as the company's investment in the continent in the previous decade.