Police recovered $70,000 worth of cheese products after they were stolen from a suburban Milwaukee distribution center early Friday morning. 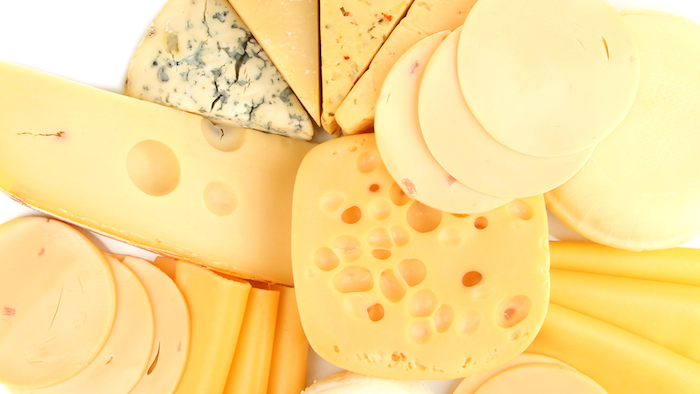 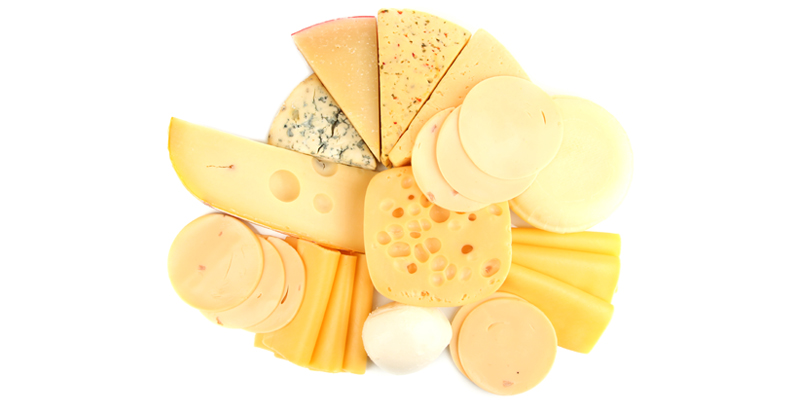 Police recovered $70,000 worth of cheese products after they were stolen from a suburban Milwaukee distribution center early Friday morning.

The Germantown Police Department initially announced that a 54-foot trailer containing the cheese was stolen from D&G Transportation.

A department Facebook follower spotted the empty trailer later in the morning and detectives located the stolen cheese in Milwaukee on Friday evening.

Police added that no arrests have been made and the investigation remains active.

The theft came nearly three years after an Illinois man was arrested for stealing $200,000 worth of Muenster cheese in the western Wisconsin village of Cashton.