Flint Lead Problem Could Be Eased By Recoating Old Pipes

If the recoating works, that could make the water safe enough to drink until the damage to the system can be fully assessed. 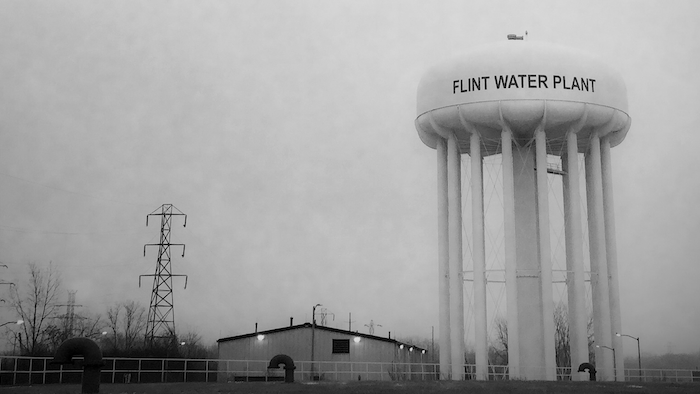 In the meantime, officials and water experts are hopeful that there is a less drastic and far cheaper step — using a chemical to recoat existing pipes and contain the lead. If it works, that could make the water safe enough to drink until the damage to the system can be fully assessed.

The problem is that nobody knows how badly the pipes were damaged after the state's disastrous decision in 2014 to use the Flint River as the city's drinking water source without adding a chemical to control corrosion. That caused lead to leach into the water for a year and a half and contributed to a spike in child lead poisoning before city and state officials fully acknowledged the problem.

"I don't think anybody knows how long it will take or the amount of corrosion built up in the pipes," longtime city Councilman Scott Kincaid said.

The city last fall resumed buying Detroit water, drawn from Lake Huron, and experts said they believe lead levels are already dropping with the addition of phosphate, which helps form an interior coating on the pipes to prevent lead leaching. 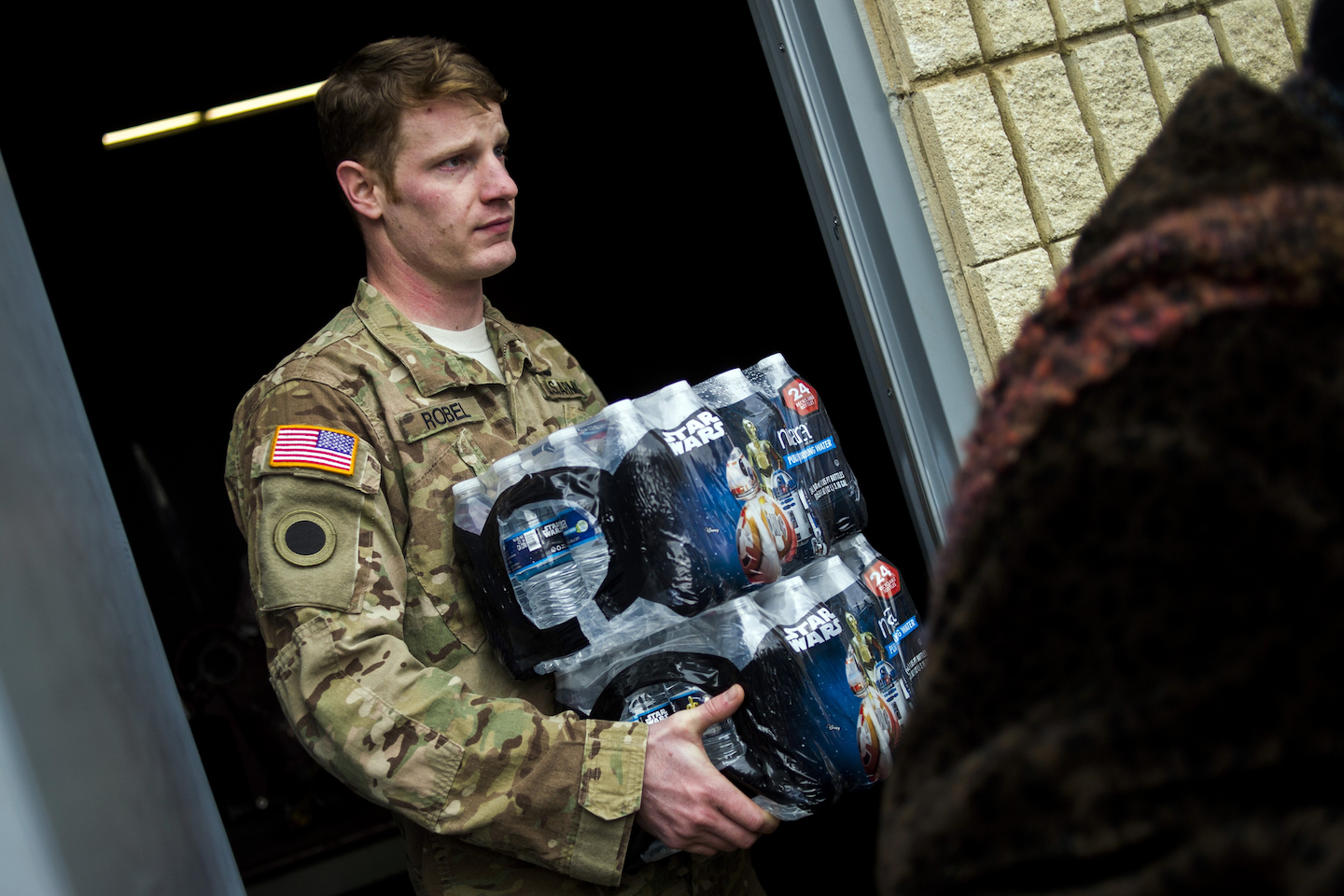 But it's impossible to say how long it will take before the water is safe enough to drink without the use of filters, which the state has been distributing to residents along with bottled water.

Experts also say that Flint's lead service pipes, which connect homes to the wider water system, must eventually be replaced because they have aged the equivalent of 10 years in 18 months.

"Damage to the pipe integrity can never be reversed," Marc Edwards, a Virginia Tech civil engineering professor who helped identify and expose Flint's lead problem, said in an email.

The EPA, which said this week that it would take over lead sampling in the city, said Friday that the Flint treatment plant has greatly increased the level of phosphate "in order to more quickly coat the insides of the city's pipes." An agency task force plans to go to Flint to try to determine how badly damaged they are.

It could take a long time to determine the actual costs of fixing the disaster in this financially struggling city, where more than 40 percent of people live in poverty.

Mayor Karen Weaver's figure appears to reflect an analysis included in a Q&A published by the city's Water Advisory Committee last March, before the city knew it had a lead problem. Officials estimated the price at $1.6 billion to replace all 1,600 miles of water and sewer mains in the city, not just water service pipes. Neither Weaver nor her spokeswoman responded to phone and email messages seeking comment.

What's more, nobody is certain how many lead service pipes there are in Flint. The EPA also ordered the state to create an inventory of Flint homes with lead service lines. 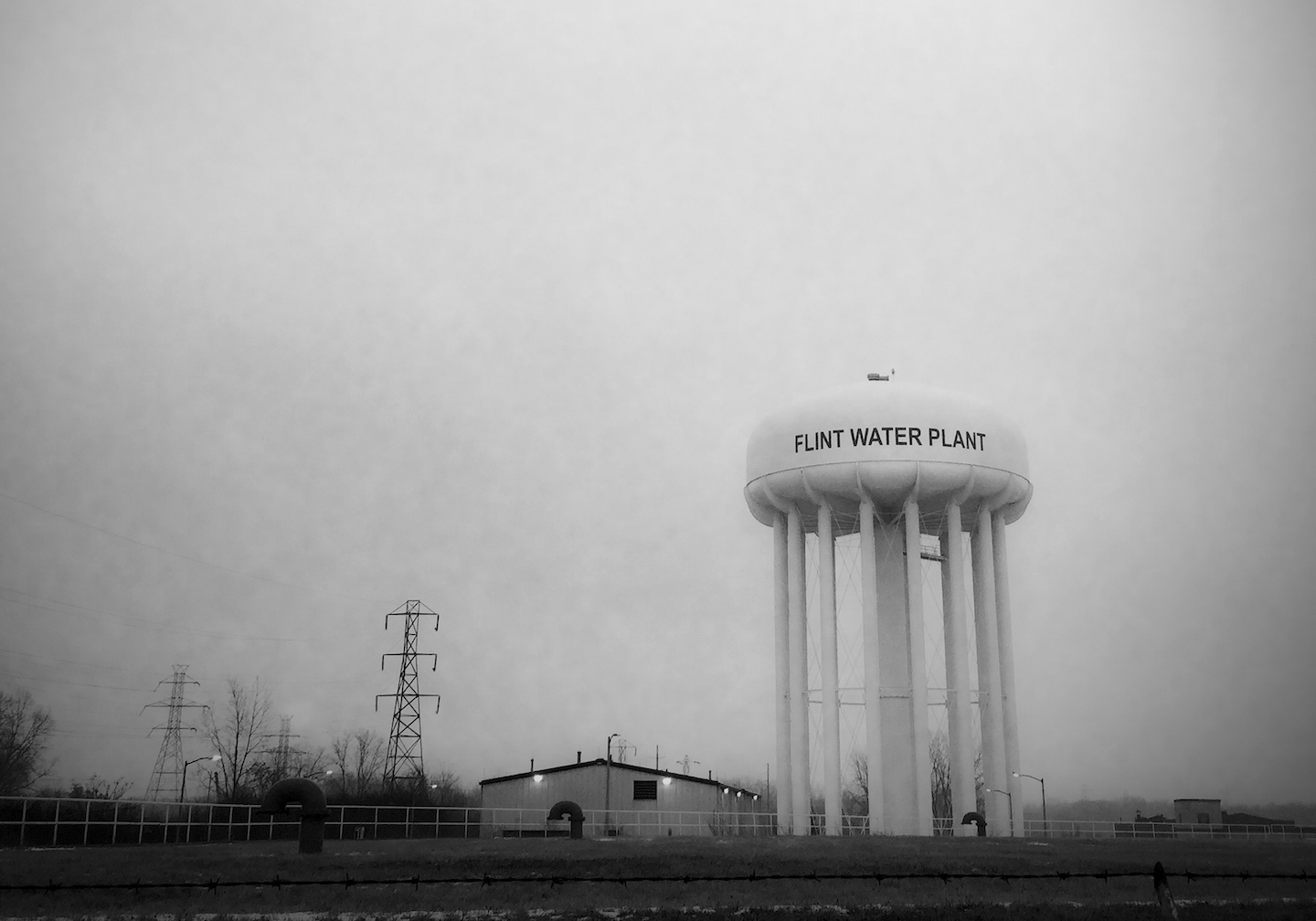 Kincaid said officials have estimated there are around 15,000 lead service lines in the city, which has 30,000 water customers. But that doesn't necessarily mean that half of customers have lead pipes, because many lines are probably in neighborhoods full of abandoned houses, he said, adding that a local land bank owns about 8,000 vacant houses that could be torn down to shrink the city's footprint.

The population in Flint, the birthplace of General Motors, has fallen from a high of 200,000 residents to fewer than 100,000 as auto jobs disappeared. Fewer than 8,000 GM jobs remain.

"That's why a comprehensive plan for rebuilding the infrastructure needs to be put in place," to concentrate on the worst-hit areas and those with the highest rates of home ownership, Kincaid said. "We need to stabilize those neighborhoods, and we have to be smart and ... not put in pipes," to houses that will be torn down.

Greg DiLoreto, chairman of the infrastructure committee at the American Society of Civil Engineers, said lead service pipes are common in older cities, but wholesale replacement is rare. Most cities are using chemicals to control corrosion and lead while they replace the pipes as they're able.

"The fact is we have a problem in this country," he said, noting that pipes in some cities are close to 100 years old "They don't last forever, and there will be a greater cost to the economy if we don't invest in our water systems."

Siddhartha Roy, a doctoral student in engineering at Virginia Tech who has been involved in documenting Flint's water crisis, said economics will be a big factor in how quickly Flint replaces its pipes.

"As the money comes in in coming years and decades, (they should) make a case that it should be used to replace pipes," he said. In the meantime, if lead levels fall enough so the water is considered drinkable, "we would be happy."