Residents of the small southern Illinois village of Galatia are bracing for the fallout of the closure of a coal mine planned next year. 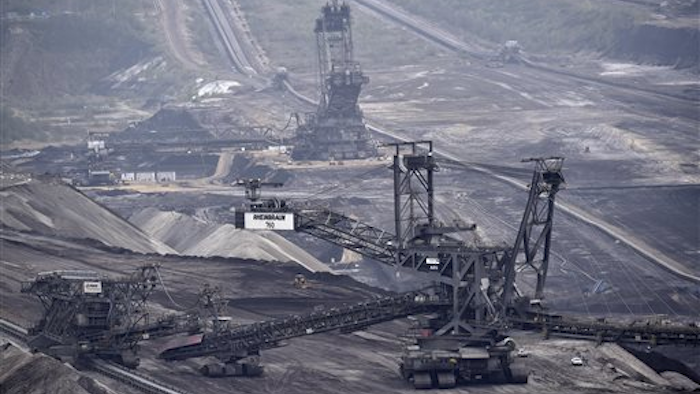 GALATIA, Ill. (AP) — Residents of the small southern Illinois village of Galatia are bracing for the fallout of the closure of a coal mine planned next year.

Village mayor David Harrawood told the (Carbondale) Southern Illinoisan that the mine's closure "impacts everybody," including trucking businesses, stores and their vendors.

"Down here, we're all tied together," Harrawood said.

"If our enrollment goes down, then our money goes down, and then we have to look at other places to cut, tighten our belt," he said. "We're already working on a skeleton crew."

Rick Lane, who owns trashing hauling and disposal operations, said it will be "awful" when the coal mine closes. American Coal Company is his biggest monthly customer.

"Every little community has a core economy, and that is our core economy," he said. "And when you jerk the rug out from underneath somebody, generally they'll fall."