Turkmenistan and Afghanistan have agreed to jointly launch the construction of a multi-billion dollar pipeline that will pump natural gas from Turkmenistan through Afghanistan, Pakistan and India. 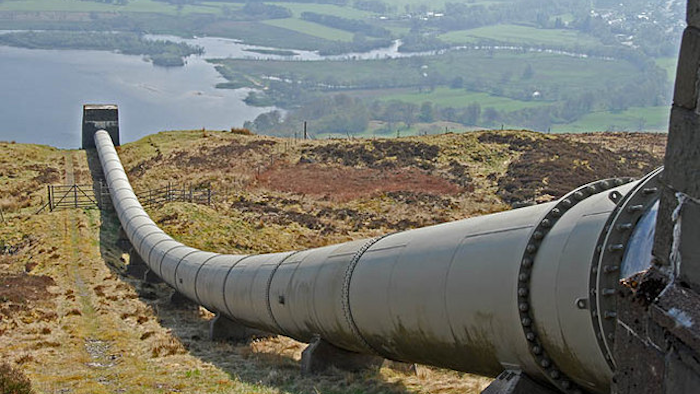 ASHGABAT, Turkmenistan (AP) — Turkmenistan and Afghanistan have agreed to jointly launch the construction of a multi-billion dollar pipeline that will pump natural gas from Turkmenistan through Afghanistan, Pakistan and India, Turkmen state media reported Tuesday.

Turkmenistan is believed to have the world's fourth-largest gas reserves, but currently exports almost all of it to China.

Turkmen President Gurbanguly Berdymukhamedov on Monday discussed the new pipeline in a phone call with Afghan President Ashraf Ghani, who hailed it as "extremely important for the entire region." Ghani has accepted Berdymukhamedov's invitation to attend a ground-breaking ceremony marking the start of its construction on Dec. 13.

TAPI, as the proposed 1,735-kilometer (1,140-mile) pipeline is known, is intended to carry 33 billion cubic meters of gas annually through the Afghan cities of Herat and Kandahar and end up in the India-Pakistan border town of Fazilka.

The viability of the long-discussed project has been in doubt because of arguments over price-fixing and the poor security situation in the areas to be crossed by the pipeline.