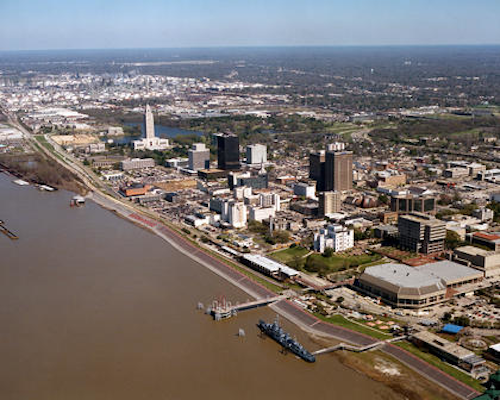 BATON ROUGE, La. (AP) — A survey by the Greater Baton Rouge Industrial Alliance finds most of the Baton Rouge area's major industrial employers expect spending and employment at the plants to remain the same or expand during the next six months.