What's Going On With The Labor Unions Of Today?

Here's a list of some of the key advantages and disadvantages associated with union membership in today’s society. 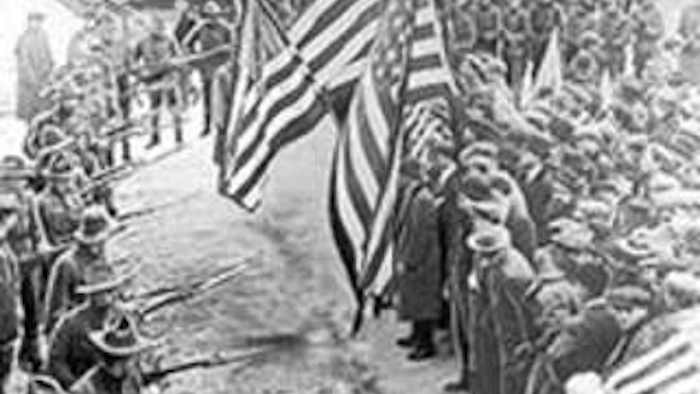 Do you think that unions have an important place in the workplace? Other than straight-out dissolving them, what would you change about unions? Tell us what you think by leaving your comments below.