Duke Energy's CEO says while the company and its shareholders will pay to clean up a coal ash spill in the Dan River, its customers will shoulder the costs of closing the rest of the utility's coal ash ponds across North Carolina. 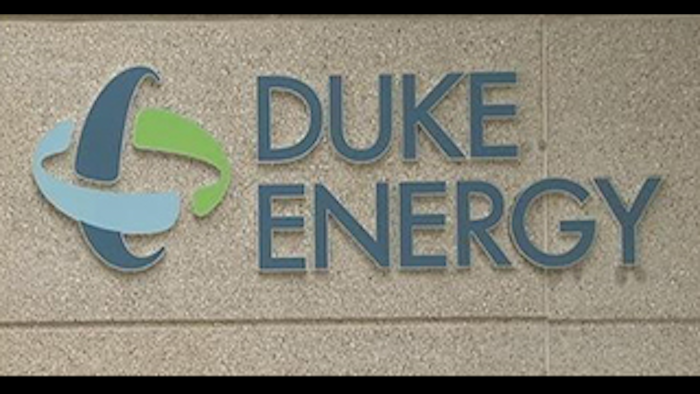 CHARLOTTE, N.C. (AP) — Duke Energy's CEO says while the company and its shareholders will pay to clean up a coal ash spill in the Dan River, its customers will shoulder the costs of closing the rest of the utility's coal ash ponds across North Carolina.

Duke Energy has until March 15 to let Gov. Pat McCrory details about how it will pay to protect the environment from the company's 32 ash ponds at 14 North Carolina power plants. Duke CEO Lynn Good gave no indication exactly what her company's plans are after receiving the BusinessWoman of the Year award at Queens University on Friday.

But she did seem to tell a reporter with The Charlotte Observer (http://bit.ly/1dCstn6) that customers should expect to pay for their share of the company's actions.

"Because that ash was created over decades for the generation of electricity, we do believe that ash pond disposal costs are ultimately a part of our cost structure," Good said. "But the determination of payment will be up to the North Carolina Utilities Commission and how that they handle that, so I think that's something that will unfold over time."

Attorney General Roy Cooper said he will oppose any effort to pass coal ash pond clean up to consumers.

"Duke Energy should clean up the coal ash at its own expense, and we will fight for consumers if the company tries to charge them," Cooper said in a statement.

A broken pipe last month caused a massive spill of coal ash in Rockingham County that coated 70 miles of the Dan River with toxic sludge. Duke Energy has promised not to pass on the costs of cleaning up after the spill.