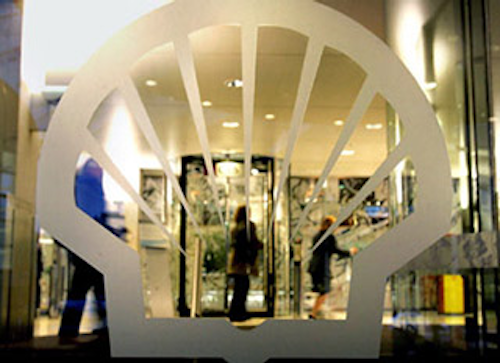 The Anglo-Dutch company produced 3.08 million barrels of oil and equivalents per day, only a fractional increase. But Shell said production of oil, which is more lucrative, was up 3 percent while natural gas production fell 8 percent.

The company said oil production has increased in Iraq and the Gulf of Mexico, offsetting declines at aging fields.