Hudson Resources Inc. has announced that an independent study by Industrial Mineral Management Consulting has confirmed Hudson's White Mountain anorthosite (calcium feldspar) can be used as a mineral additive for the paint, coatings and polymer industries. 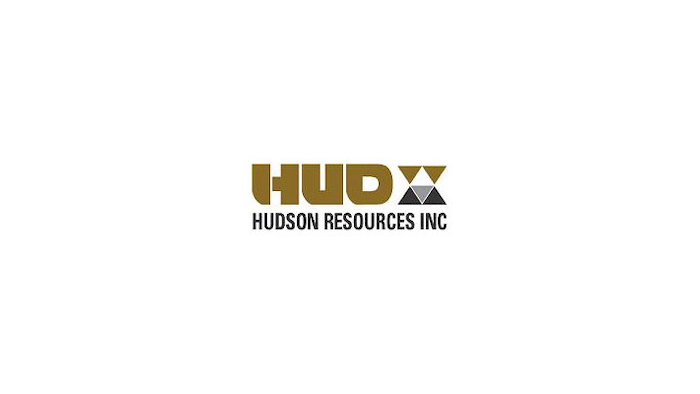 Hudson Resources Inc. has announced that an independent study by Industrial Mineral Management Consulting (IMMC) of Bridgenorth, Ontario has confirmed Hudson's White Mountain anorthosite (calcium feldspar) can be used as a mineral additive for the paint, coatings and polymer industries. Known as functional fillers or extenders, mineral additives are used for their physical properties to improve the product it is being added to. High quality functional fillers and extenders are a sought after commodity. Filler demand in the paint and coatings industry alone has been estimated to be in excess of US$2 billion (Source: Acmite Market Intelligence, Global Inorganic Filler Market, August 2015).

James Tuer, Hudson's President stated: "We are very pleased with the results of the study by IMMC which supports our business model of having several robust revenue streams from one deposit. We will now move aggressively to introduce our material to potential end users in the paint, coatings and polymer businesses with the objective of signing off-take agreements. This will complement our major supply agreement already signed for the E-Glass business line."

Hudson plans to market the anorthosite under the brand name GreenSpar, which has been trademarked. GreenSpar, reflects the fact that this unique calcium feldspar product originates in Greenland. As well, there are a number of uses of the product that are beneficial to the environment, such as reduced CO2 emissions when used in the production of fiberglass and the elimination of toxic red muds when used in the production of alumina.

Hudson will produce the paint, coatings and polymer material by upgrading a portion of the anorthosite that will be exported from Greenland for the E-Glass market. Upgrading involves fine grinding (also referred to as micronizing) the anorthosite from 250 microns in size to various grades below 45 microns. The material produced for the paint, coatings and polymer markets will be marketed as GreenSpar45. Hudson plans to establish an initial micronizing facility in the US in conjunction with material already being shipped and trans loaded for Hudson's E-Glass customers.

Hudson has based the study on achieving 40,000 tonnes in US annual sales within three years. Excellent market opportunities also exist in Europe and Asia to grow the business. Hudson recognizes that it will take time to qualify the material for the various applications and formulations and the study takes this into consideration. Once established, Hudson believes there are substantial growth opportunities well beyond its projections.

The IMMC study used Hudson's glass fiber feed sample material, which was ground and classified to minus 45 microns (325 mesh). IMMC concluded that the key technical characteristics of GreenSpar45 that will make it an attractive functional filler and extender include the following:

Feldspathic fillers, such as nepheline syenite and common feldspar, can be used with certain polymers and plastics to keep the final product clear. GreenSpar, due to its higher refractive index, offers this possibility and extends it to other important polymers, such as polystyrene and polycarbonate, which also have higher matching refractive indexes. As well, the product is a potential candidate for high clarity mineral anti-block applications used to keep plastic films from sticking together.

Construction activities are ongoing on the wholly-owned White Mountain anorthosite (calcium feldspar) project in Western Greenland with a focus on producing material for E-Glass fiberglass companies in the second half of 2017. The company was granted a 50-year mining license in 2015 and the deposit has resources defined for over 100 years of production.