Federal environmental officials want chemical giant Solvay to spend millions to harvest phosphorus from the waste produced by a long-shuttered plant in Montana. 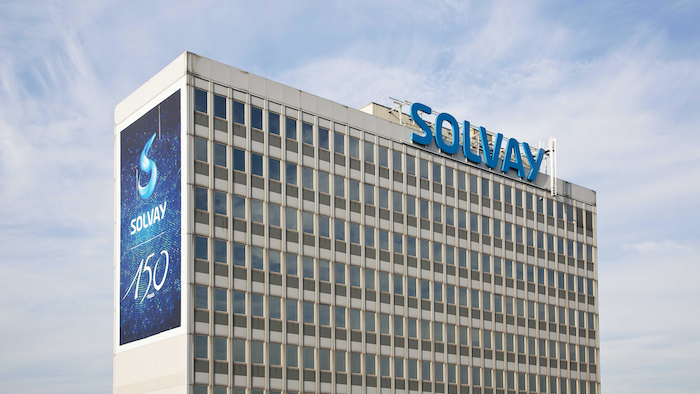 Federal environmental officials want chemical giant Solvay to spend millions to harvest phosphorus from the waste produced by a long-shuttered plant in Montana.

The Montana Standard reports that Belgium-based Solvay offered three solutions to address the 500,000 gallons of waste still located at the Butte plant nearly two decades after it closed: capping it at the site, hauling it away to be incinerated or a building the "mud-still" harvester.

The paper said that the EPA, after a 14-year process, selected the latter option, a $25 million, decade-long project that would require construction of a new facility on the site located west of the city.

The plant converted phosphorus ore into phosphorus from 1952 until 1995 and was closed permanently in 1997. Left behind, however, was a tank containing phosphorous sludge that would ignite if it came into contact with air.

The plant's former owner, Rhodia Inc., was fined $16.2 million for improper storage of hazardous waste in 2004.

Solvay, which acquired Rhodia five years ago, said that once the sludge is cleared, the facility could be used to process outside waste -- with the resulting fees used to fund the project.

The Standard, however, noted that the company would need to meet state and federal permit requirements in order to do so.

The proposal was still preferable to the alternatives, in the EPA's estimation. Hauling the waste away would take twice as long and cost more than twice as much, while agency officials indicated that capping would only be approved if "there are no other options.”