Police said the accident happened Tuesday near the central town of Almyro, about 185 miles north of Athens. 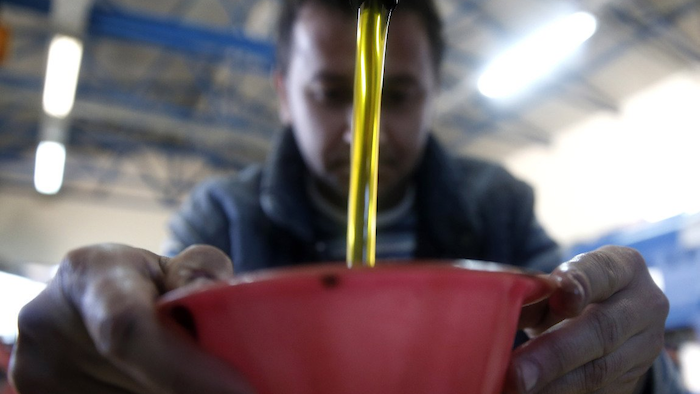 Police say the owner of an olive oil factory in central Greece and one of his workers have died after the employee fell in an empty oil storage container and the owner tried to rescue him.

Police said the accident happened Tuesday near the central town of Almyro, about 300 kilometers (185 miles) north of Athens. 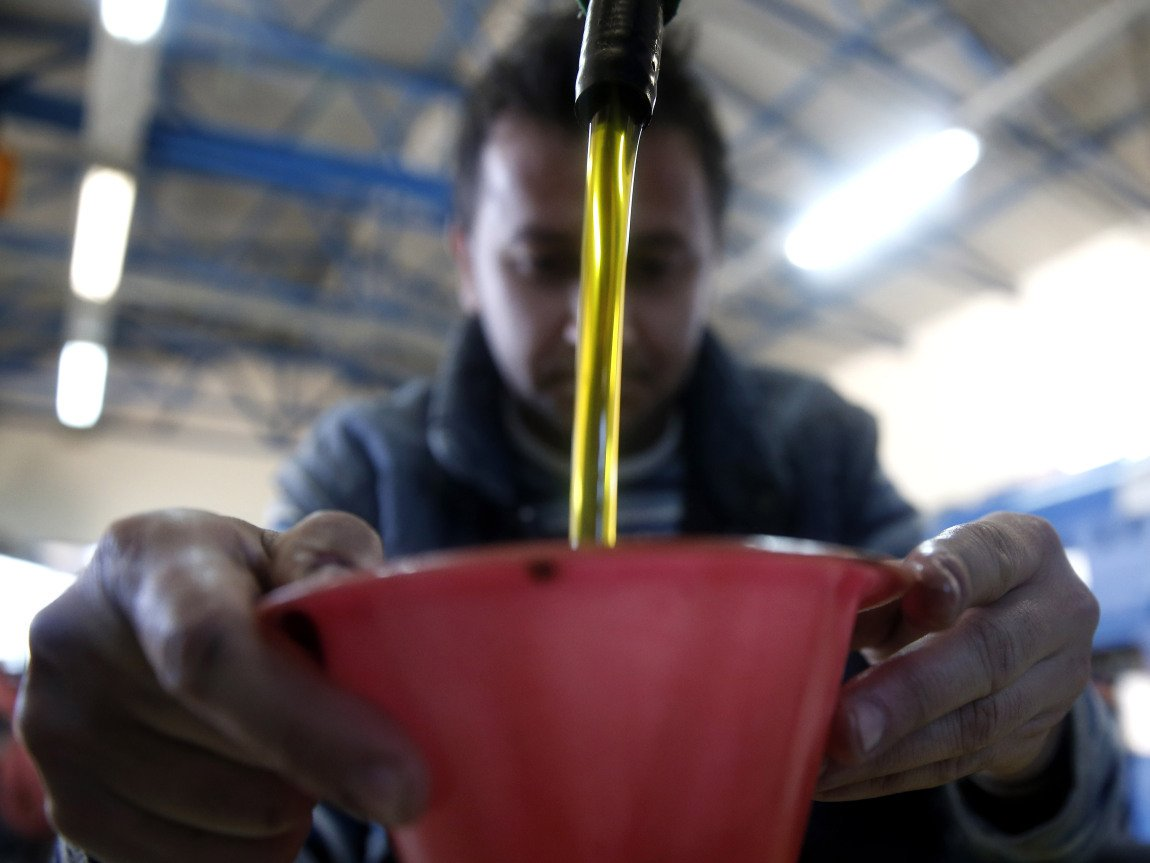 They say the 55-year-old employee was cleaning the vat Tuesday when fumes from the residue of the oil that had been stored in the container caused him to pass out and he fell in.

The 60-year-old factory owner and his sons, ages 29 and 32, climbed in to pull the man out. They also lost consciousness.

A fifth man who found an oxygen tank rescued the sons, but the owner died.