The ban won't come close to removing the chemicals from consumers' homes altogether. 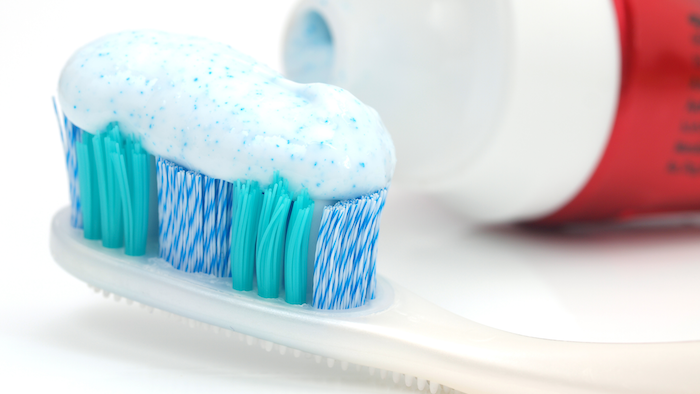 But critics warned that the ban wouldn't come close to removing them from consumers' homes altogether.

The New York Times, for example, noted that the nation's top-selling toothpaste contains triclosan — and that it would almost certainly be more likely to impact humans through their gums than on their hands.

The Food and Drug Administration's prohibition on triclosan, triclocarban and 17 other chemicals came three years after the agency asked companies to justify their use in washes and decades after Congress first raised concerns about them.

The FDA said that the antiseptic chemicals were unlikely to perform better than regular soap and water and that they may "do more harm than good over the long-term." They are believed to impact hormone levels and could promote resistance to antibiotics.

The agency added that most manufacturers previously scrapped those ingredients, but Colgate Total, for one, apparently demonstrated that triclosan's benefits outweighed the potential problems.

The company said that it can prevent plaque and gingivitis and citied dozens of safety studies when it applied for FDA approval nearly two decades ago.

“The full weight of scientific evidence amassed over 25 years continues to support the safety and efficacy of Colgate Total,” Colgate-Palmolive spokesman Thomas DiPiazza told the Times.

Critics disagreed — particularly since Colgate Total is the only toothpaste containing triclosan currently for sale in the U.S. market.

“It’s aimed at preventing gingivitis, so if you’re at risk of that you might consider it,” Natural Resources Defense Council attorney Mae Wu told the paper. “But for anyone else, it may do more harm than good.”