Vermont officials say suspected cancer-causing chemicals have been found in groundwater near a former IBM plant. 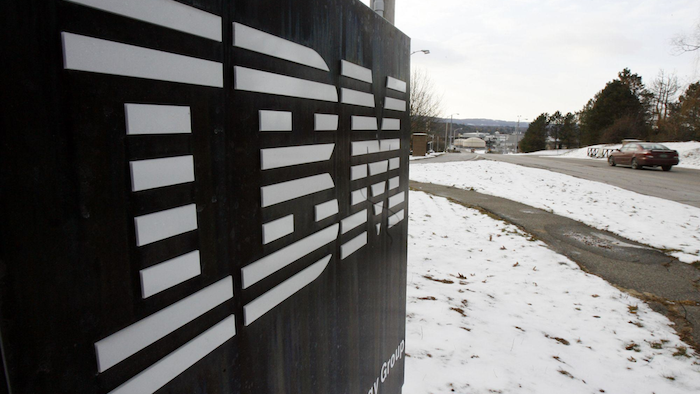 MONTPELIER, Vt. (AP) — Vermont officials say suspected cancer-causing chemicals have been found in groundwater near the former IBM plant in Essex Junction and the former Hercules Inc. plant in Colchester. But they say there's no concern about drinking water wells being contaminated.

At the former Hercules site in Colchester, all 12 groundwater monitoring wells contained PFOA in concentrations ranging from 77 to 7,200 parts per trillion.

The state health advisory level is a combined level of 20 parts per trillion for both PFOA and PFOS.