The world's largest truck maker plans to resolve lengthy backlogs in spare parts for its Mercedes-Benz cargo trucks with the help of 3D printing. 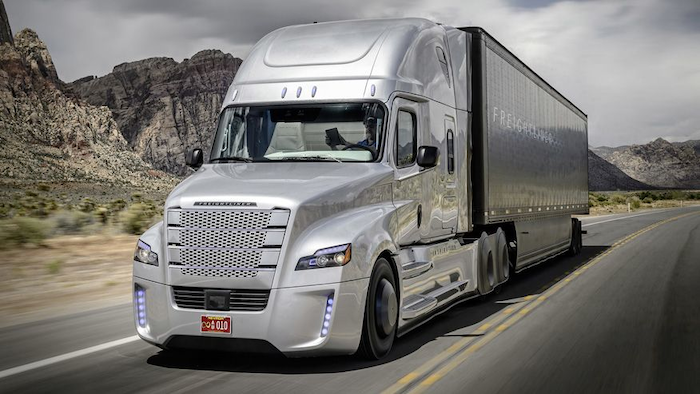 Daimler plans to resolve lengthy backlogs in spare parts for its Mercedes-Benz cargo trucks with the help of 3D printing.

The process will be much faster and more environmentally friendly than conventional parts manufacturing, the company said, while saving on costs ordinarily needed to store and ship spare parts. 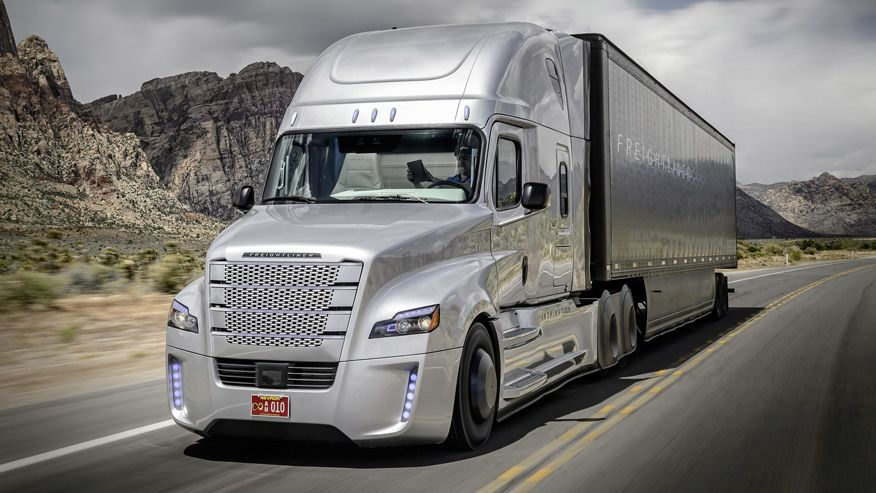 "In keeping with our brand promise 'Trucks you can trust,' we set the same benchmarks for reliability, functionality, durability and economy for spare parts from 3D production as for parts from conventional production," Mercedes-Benz Trucks' Andreas Deuschle said in a statement.

The printed parts will be generated with a selective laser sintering process optimized by Daimler research and development staff. The company overall — including Mercedes-Benz luxury vehicles — already produces more than 100,000 prototype 3D-printed parts each year.

Daimler said that the initial list of 30 parts would grow as the company continuously adds new 3D printing options.

"We benefit from our extensive experience at Daimler with 3D printing processes in prototype construction," Deuschle said.