EPA's Plan to Boost Ethanol Use in Gasoline Gets Hearing

All sides of the ethanol and biofuels debate are questioning a federal agency's proposal to boost the amount of renewable fuels blended into gasoline. 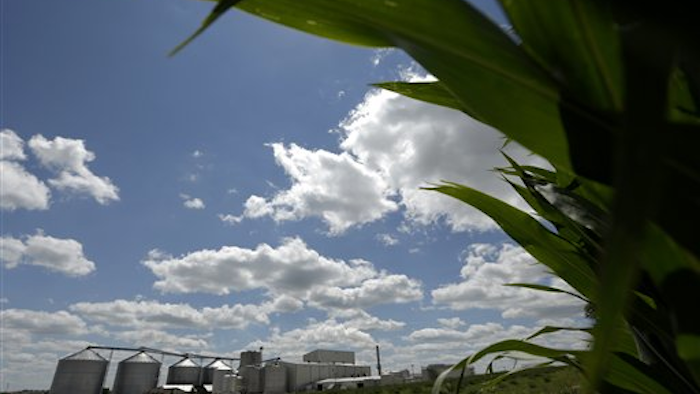 KANSAS CITY, Mo. (AP) — All sides of the ethanol and biofuels debate are questioning a federal agency's proposal to boost the amount of renewable fuels blended into gasoline.

The U.S. Environmental Protection Agency held its only public hearing Thursday in Kansas City, Missouri, on the plan to boost the levels of biofuels next year and biomass-based diesel levels for 2018. Roughly 140 people were scheduled to testify.

The EPA's final rule is expected by the end of the year.

Next year's target of 18.8 billion gallons of renewable fuels, mostly ethanol, is less than the 24 billion-gallon threshold set in a 2007 renewable fuels law.

Ethanol advocates largely in farming states testified the target is too low. Oil companies countered that the market, not the government, should determine how much ethanol is blended into gas.