IBM Creates Chemical That Fights Zika, Ebola And The Flu 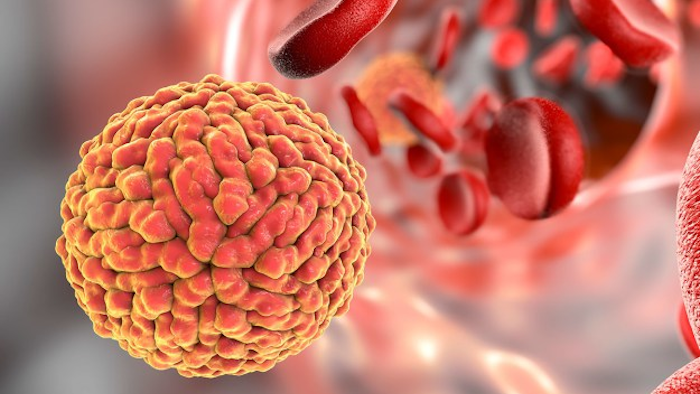 As one of medicine's largest challenges, viral infections often escape vaccines due to their natural ability to mutate rapidly and develop drug resistance easily. Many viruses, such as Zika, Ebola and dengue fever, have grown into major global health epidemics with great human and economic toll. Today, IBM Research and Singapore's Institute of Bioengineering and Nanotechnology (IBN) announced that they have identified a new breakthrough macromolecule that could help prevent deadly virus infections with a unique triple-play mechanism that can also help prevent viral drug resistance.

The study exploits supramolecular chemistry — the study of large molecules designed with multiple features — to help combat viral infection. The research is believed to be a first of its kind in fighting viral diseases and IBM Watson, along with such experimental breakthroughs, could help further accelerate drug discovery.

The new macromolecule is composed of several specialized components to create a powerful triple-play action that helps fight viral infection and replication while inhibiting drug resistance. 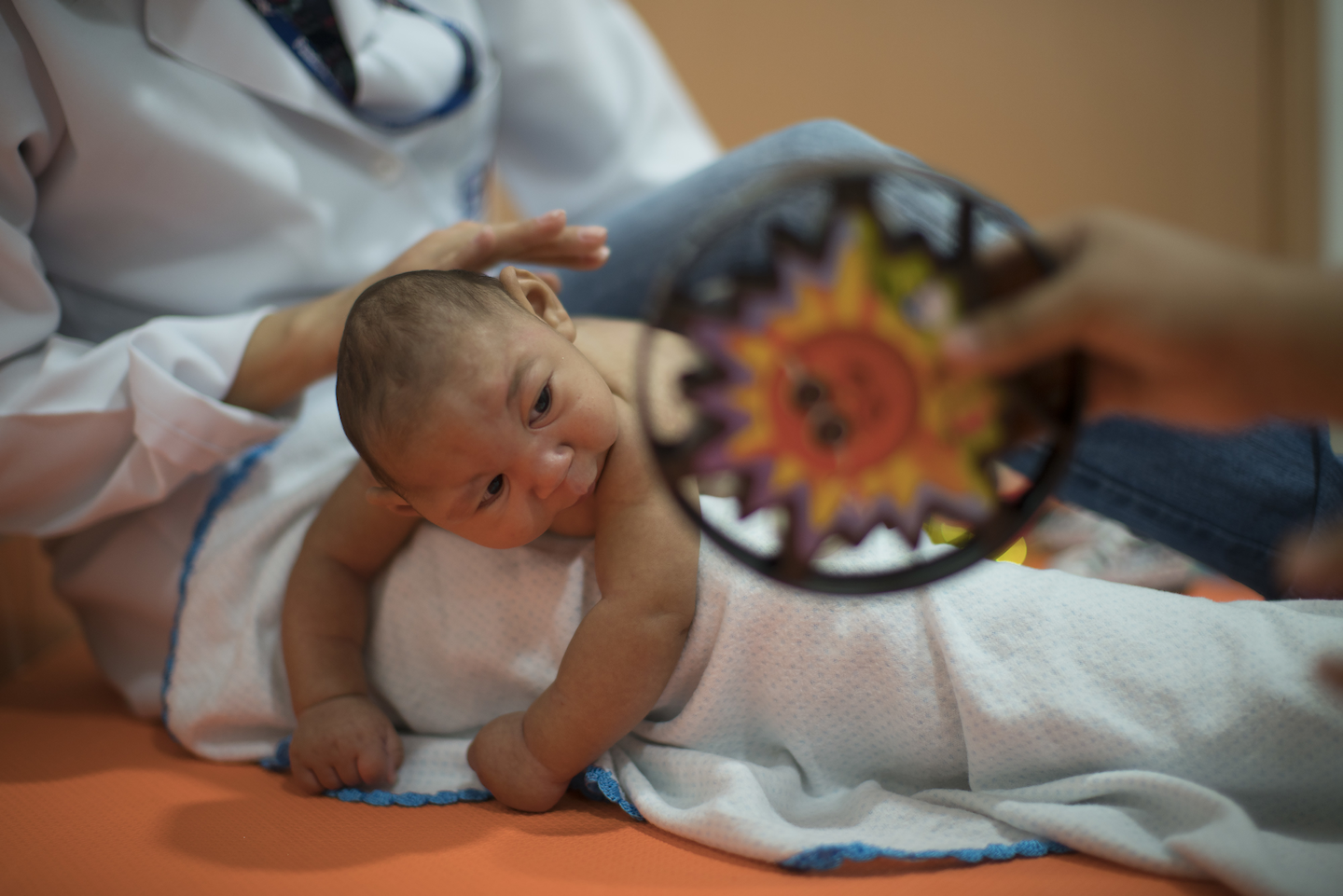 Additionally, the researchers aimed to design a very flexible macromolecule and surveyed a variety of representative viruses from various categories, including Ebola, dengue, Marburg, influenza, Chikungunya, Enterovirus 71 and herpes simplex. In early testing, scientists have seen no resistance. Also, by targeting both viral proteins and host−virus interactions, the antiviral macromolecule sidesteps the normal mutations that enable viruses to escape vaccines through the onset of resistance.

"With the recent outbreak of viruses such as Zika and Ebola, achieving anti-viral breakthroughs becomes even more important," said Dr. James Hedrick, lead researcher, advanced organic materials, IBM Research — Almaden, San Jose, Calif. "We are excited about the possibilities that this novel approach represents, and are looking to collaborate with universities and other organizations to identify new applications."

The Potential to Combat Disease

The short-term potential could be for applications such as an anti-viral wipe or detergent, which would require a small amount of the macromolecule dispersed in water to potentially neutralize an entire room infected with Ebola, for example. Potential longer-term applications may include the development of a new mode of vaccination that could help prevent a whole category of viral infections.

"Viral diseases continue to be one of the leading causes of morbidity and mortality," said Dr. Yi Yan Yang, Group Leader, Institute of Bioengineering and Nanotechnology, Singapore. "We have created an anti-viral macromolecule that can tackle wily viruses by blocking the virus from infecting the cells, regardless of mutations. It is not toxic to healthy cells and is safe for use. This promising research advance represents years of hard work and collaboration with a global community of researchers."

Additional IBM cognitive computing tools can carry this initial research further. For example, as this macromolecule progresses to the clinical trial stage, IBM Watson Discovery Advisor can draw connections between disparate data sets to speed new insights. Enabled by cognitive computing, IBM Watson for Clinical Trial Matching enhances clinicians' ability to easily find clinical trials for which a patient may be eligible, increases the likelihood that the patient is offered the option of a clinical trial for treatment and helps increase clinical trial fulfillment through effective patient recruitment.