Occidental Chemical Corporation plans a $145 million expansion of its OxyChem manufacturing plant in Geismar to produce material that will be used in refrigerants. 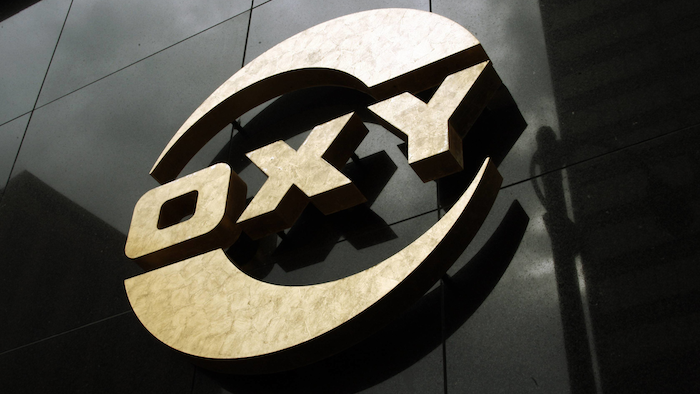 GEISMAR, La. (AP) — Occidental Chemical Corporation plans a $145 million expansion of its OxyChem manufacturing plant in Geismar to produce material that will be used in refrigerants.

In Louisiana, OxyChem also has manufacturing facilities in Convent, Luling and Hahnville.

The governor's office says the new product to be made in the Geismar plant expansion will be used in "next-generation, climate-friendly" refrigerants.

Construction on the expansion is expected to start in May and to wrap up in late 2017.

OxyChem will get tax breaks from the state for the expansion, through Louisiana's quality jobs and industrial tax exemption programs.