Maryland Gives OK to Bill to Protect Bees From Pesticides

Maryland would become the first state in the country to take pesticides found to harm bees off of retail store shelves, under a bill that has passed the General Assembly. 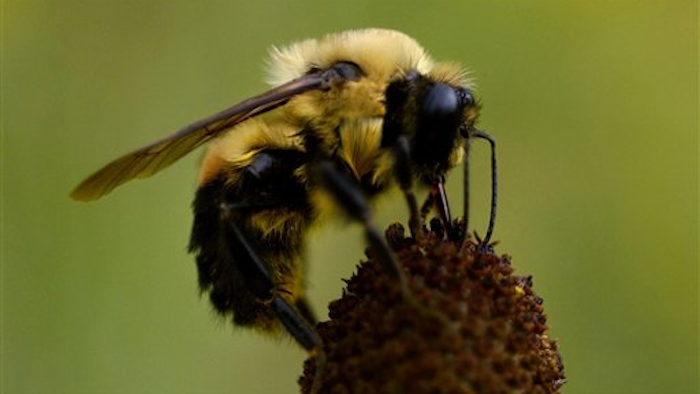 ANNAPOLIS, Md. (AP) — Maryland would become the first state in the country to take pesticides found to harm bees off of retail store shelves, under a bill that has passed the General Assembly.

The Maryland House of Delegates gave final approval to the bill known as the Pollinator Protection Act on a 98-39 vote Thursday, sending it to Gov. Larry Hogan.

Doug Mayer, a Hogan spokesman, says the Republican governor is reviewing the bill.

Starting in 2018, the measure would limit pesticides with chemicals known as neonics to certified applicators, farmers and veterinarians. Recent scientific studies have pointed to problems that the chemicals cause the nervous systems of bees, but pesticide makers have disputed those studies.