Elan Chemical Company has landed in the hot seat for allegedly putting employees at risk while handling hazardous chemicals. 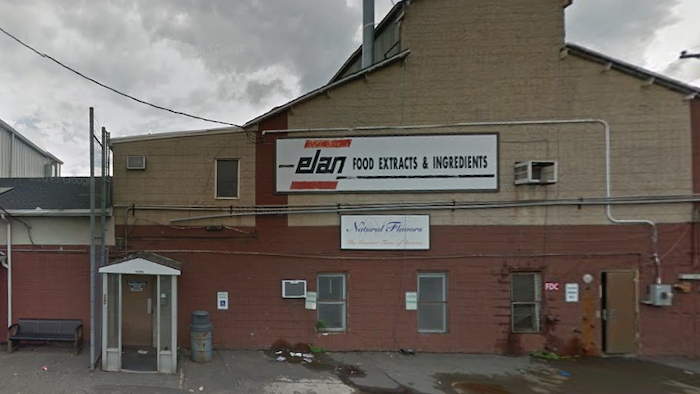 Elan Chemical Company has landed in the hot seat for allegedly putting employees at risk while handling hazardous chemicals.

Elan Chemical, located in Newark, produces aromatic chemical intermediates for the flavor and fragrance industry, as well as products for the pharmaceutical and petrochemical industries. The company says one of its divisions, Elan Vanilla Co., is a “leading worldwide producer of vanilla products for the top ice-cream producers and bakeries.”

According to OSHA, an Aug. 4, 2015 inspection of Elan revealed that the company was in violation of several safety standards involving process safety information, process hazard analysis, written operating procedures, contractor safety and equipment inspection — all of which could put employees at serious risk of injury.

"The violations identified in this inspection create a hazardous environment for the plant's workers," said Kris Hoffman, director of OSHA's Parsippany Area Office. "This facility uses more than 10,000 pounds of ethyl chloride, a highly-flammable liquefied gas. The company's failure to comply with OSHA's Process Safety Management standard could result in a chemical release, as well as a serious fire or explosion."

OSHA ultimately cited the company for 17 safety and health violations with a proposed penalty of $72,100.

Elan has 15 business days to contest the citations or comply.