Ford to Begin Drilling After Chemical Found Outside Plant

Ford Motor Co. is set to begin drilling in a Detroit-area neighborhood after finding vinyl chloride in groundwater outside a plant. 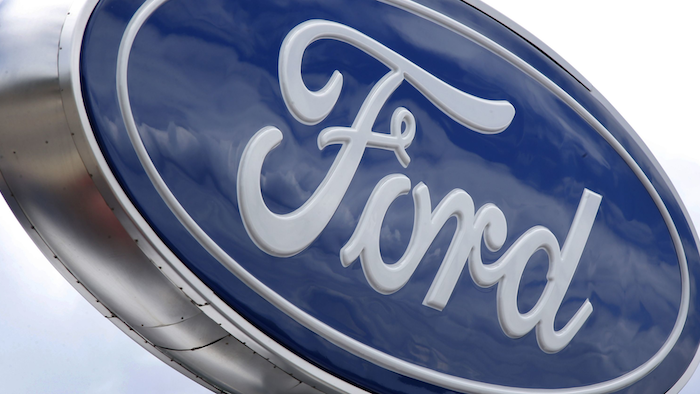 LIVONIA, Mich. (AP) — Ford Motor Co. is set to begin drilling in a Detroit-area neighborhood after finding vinyl chloride in groundwater outside a plant.

WXYZ-TV reports work starts Tuesday in Livonia. Samples with the chemical were found last summer at least 7 feet below ground on the east side of Ford's Livonia Transmission Plant.

The Dearborn-based automaker has said there's no health risk to people living in the area, and that the plant gets its drinking water from the city of Detroit's system.

Ford held a community meeting Monday night for neighbors, and has also sent letters to residents. The Environmental Protection Agency's website says the EPA has classified the chemical as a carcinogen.

The company will drill for the next two weeks to identify the location of the vinyl chloride and plans to release the results in March.