Caterpillar recorded a very strong second quarter with demand beginning to the rise after the company cut costs vigorously. 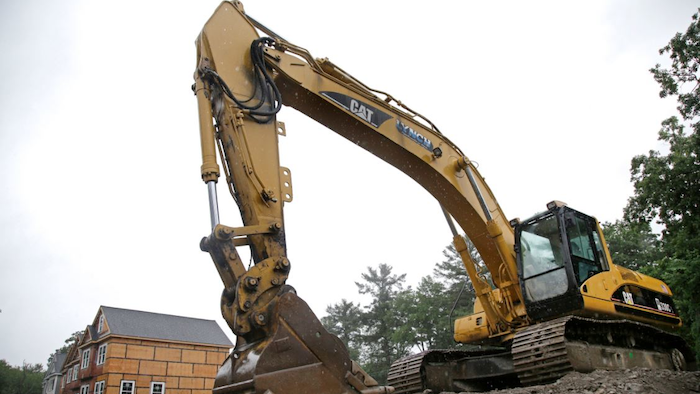 Caterpillar recorded a very strong second quarter with demand beginning to the rise after the company cut costs vigorously.

Stripping out restructuring costs and a gain on the sale of an equity investment , earnings were $1.49 per share, handily surpassing Wall Street expectations of $1.26, according to a poll by FactSet.