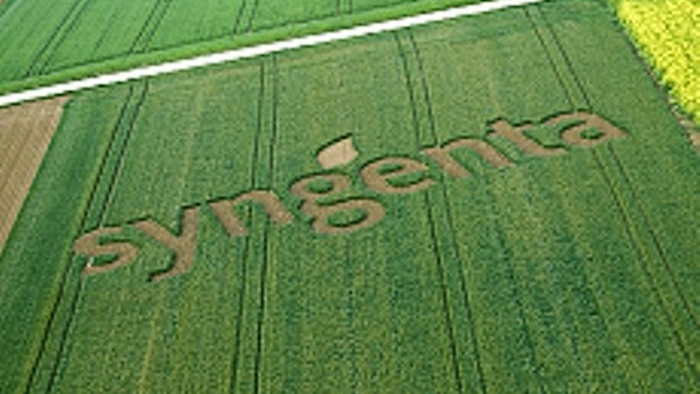 Syngenta vowed to appeal the verdict favoring four Kansas farmers representing roughly 7,300 growers from that state in what served as the first test case of tens of thousands of U.S. lawsuits assailing Syngenta's decision to introduce its Viptera seed to the U.S. market before China approved it for imports.

The Kansas trial and a Minnesota one next month involving about 60,000 cases will provide guidance for how the complex web of litigation in state and federal courts could be resolved.

Syngenta began selling Viptera in the U.S. for the 2011 growing season, but China didn't approve it until December 2014. The lawsuits allege Syngenta's move to market the seed variety before China's clearing of it for imports wrecked an increasingly important export market for U.S. corn, causing price drops. Court filings show Syngenta aggressively marketed the seeds even when it knew Chinese approval was going to be a problem.

Experts speaking for the farmers who sued said they estimate the economic damage at about $5 billion, though Syngenta has denied its actions caused any losses for farmers.

"We are disappointed with today's verdict because it will only serve to deny American farmers access to future technologies even when they are fully approved in the U.S.," Syngenta said in a statement. "The case is without merit and we will move forward with an appeal and continue to defend the rights of American farmers to access safe and effective U.S.- approved technologies."

Calling Viptera "in full compliance with U.S. regulatory and legal requirements," Syngenta added that "American farmers shouldn't have to rely on a foreign government to decide what products they can use on their farms."

Attorneys for the farmers called the verdict "great news" for Kansas and U.S. corn growers, and that "we look forward to pursuing justice for thousands more corn farmers in the months ahead."