Tests Find That Most Midsize SUVs' Headlights Are Unsafe

The Insurance Institute for Highway Safety said Tuesday that it tested 37 midsize SUVs and only two received a "good" rating. 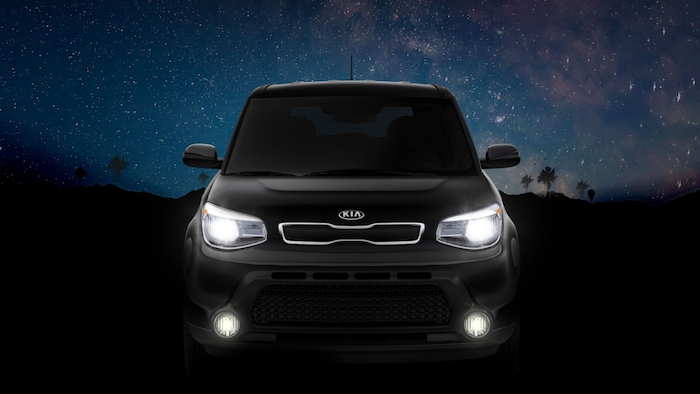 More than half of the midsize SUVs tested by an insurance industry group were found to have unsafe headlights that either didn't light up the road far enough or caused glare for oncoming drivers.

The Insurance Institute for Highway Safety said Tuesday that it tested 37 midsize SUVs and only two received a "good" rating: the 2017 Volvo XC60 and 2017 Hyundai Santa Fe. Twelve were rated "acceptable," 12 others were rated "marginal" and 11 were rated "poor." IIHS recommends buying vehicles with headlights rated "good" or "acceptable."

"We continue to see headlights that compromise safety because they only provide a short view down the road at night," said Matt Brumbelow, a senior research engineer at IIHS. 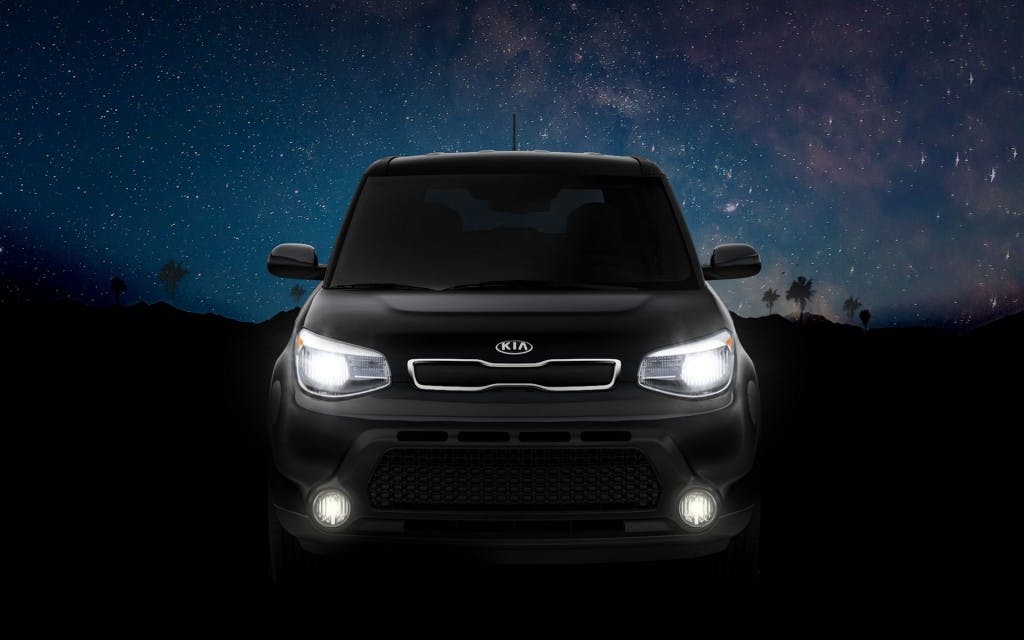 The 2017 Kia Sorento, which received a "poor" rating, had the worst visibility. IIHS said the Sorento lit up 148 feet down the road, compared with 315 feet for the top-rated Volvo XC60. Kia Motors America said Tuesday that it will "carefully evaluate the results."

Other 2017 vehicle models with "poor" ratings include the Jeep Wrangler, Dodge Journey and the Ford Edge and Explorer. Fiat Chrysler Automobiles, the maker of Jeep and Dodge vehicles, did not immediately respond to a request for comment Tuesday. Ford Motor Co. said it will "consider the findings" as it improves safety.

Hyundai did not immediately respond to a request for comment.