The threat of a rising budget deficit could erode support for the plan among lawmakers in Trump's own Republican Party. 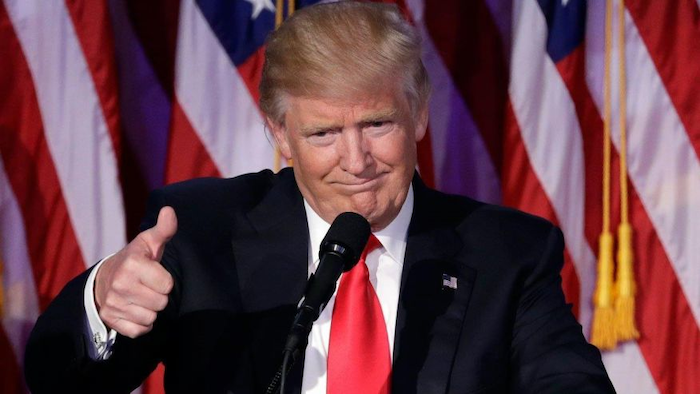 President Donald Trump proposed dramatic cuts in the taxes paid by corporations big and small Wednesday in an overhaul his administration says will spur economic growth and bring jobs and prosperity to America's middle class. But his ambitious plan alarmed lawmakers who worry about ballooning federal deficits.

The plan would also reduce investment and estate taxes aimed at the wealthy. But administration officials said that action on other key tax code elements would ensure the plan would largely help the middle class instead of the affluent.

The White House has yet to spell out how much of a hole the tax cuts could create in the federal budget, maintaining that the resulting economic growth would reduce— if not eliminate — the risk of a soaring deficit.

The outlined changes to the tax code are the most concrete guidance so far on Trump's vision for spurring job growth.

Cohn said Trump and his administration recognize they have to be "good stewards" of the federal budget. But the plan as it currently stands could cause the federal deficit to climb, unless it sparks a massive and lasting wave of growth that most economists say is unlikely.

The threat of a rising budget deficit could erode support for the plan among lawmakers in Trump's own Republican Party. Administration officials intend to hash out additional details with members of the House and Senate in the coming weeks for what would be the first massive rewrite of the U.S. tax code since 1986.

"We know this is difficult," Cohn said. "We know what we're asking for is a big bite." 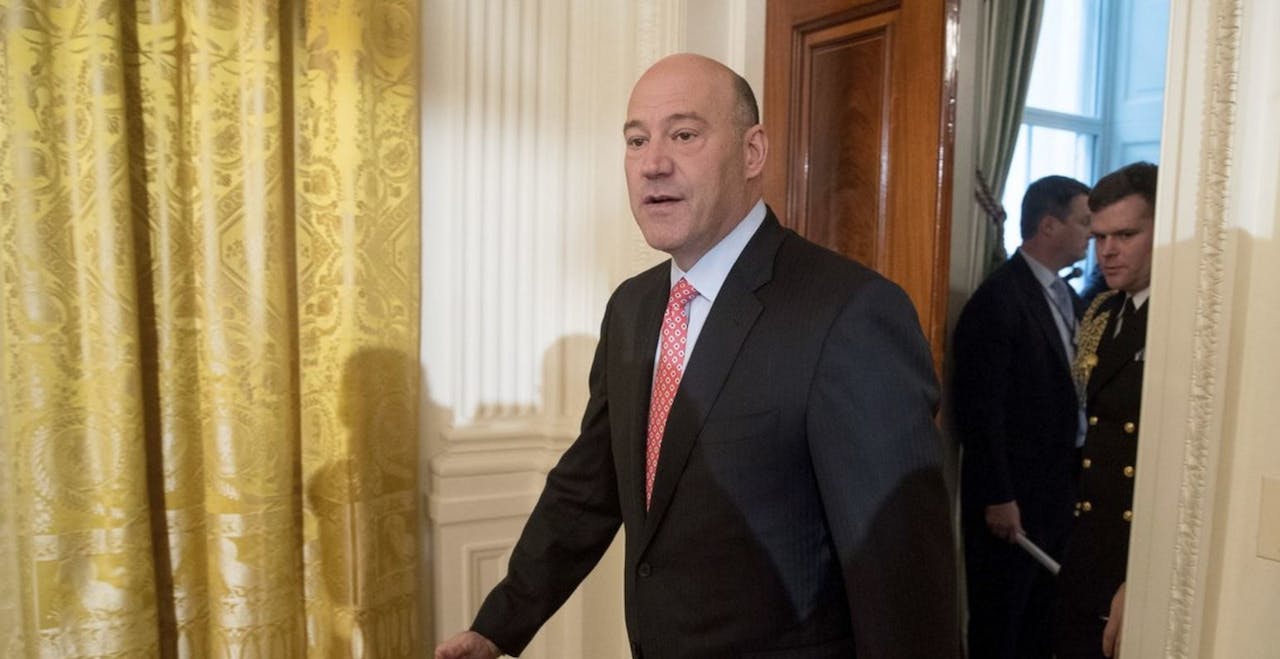 As Cohn and Treasury Secretary Steven Mnuchin explained it in an interview, the plan would reduce the number of personal income tax brackets to three from seven: rates of 10 percent, 25 percent and 35 percent. It would double the standard deduction for married couples to $24,000, while keeping deductions for charitable giving and mortgage interest payments. The administration plans to provide tax relief for families with child care expenses, too, although the specifics have yet to be included.

On the other hand, the proposal would also trim other deductions utilized by wealthier Americans. This would include deductions for state and local tax payments, a change that could alienate support from lawmakers in states such as California and New York with higher state taxes.

"It's not the federal government's job to be subsidizing the states," Mnuchin said.

The administration has emphasized that the plan was focused on simplifying the tax code and helping middle class Americans. The median U.S. household income is slightly above $50,000 annually.

Still, the proposal could reduce the tax burden for the wealthy as well.

It would also repeal the estate tax, the catch-all alternative minimum tax and the 3.8 percent tax on investment income from President Barack Obama's health care law. The proposal has yet to be vetted for its precise impact on top earners, as several details are still being determined.

On the corporate side, the top marginal tax rate would fall from 35 percent to 15 percent. Small businesses that account for their owners' personal incomes would see their top tax rate go from 39.6 percent to the proposed corporate tax rate of 15 percent. Mnuchin stressed that the change for small business owners — a group that under the current definition could include doctors, lawyers and even major real estate companies — would be done to ensure that wealthier Americans could not exploit the change to pay less in taxes.