The Trump administration is once again seeking to scuttle cuts to pollution from coal-fired power plants. 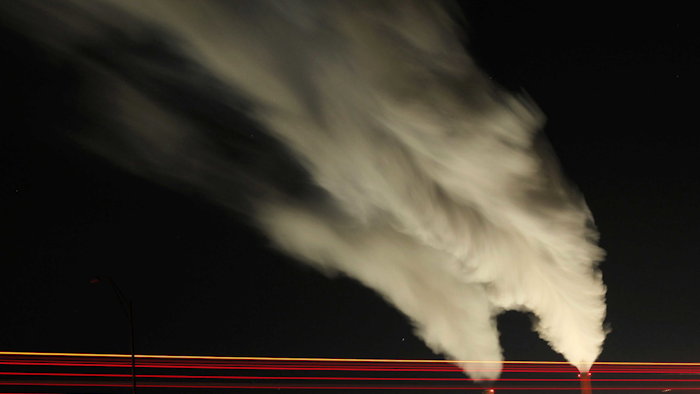 The Trump administration is once again seeking to scuttle cuts to pollution from coal-fired power plants.

The agency said in a court filing it wants to review the restrictions, which are already in effect. Nationally, most utilities are already on pace to comply with the new standards.

It is the latest in a string of moves by President Donald Trump's appointees to help companies that profit from burning of fossil fuels.

Trump has pledged to reverse decades of decline in a U.S. coal industry under threat from such cleaner sources of energy as natural gas, wind turbines and solar farms. The president has also said he doesn't agree with the consensus of climate scientists that carbon emissions from fossil fuels is the primary cause of global warming. 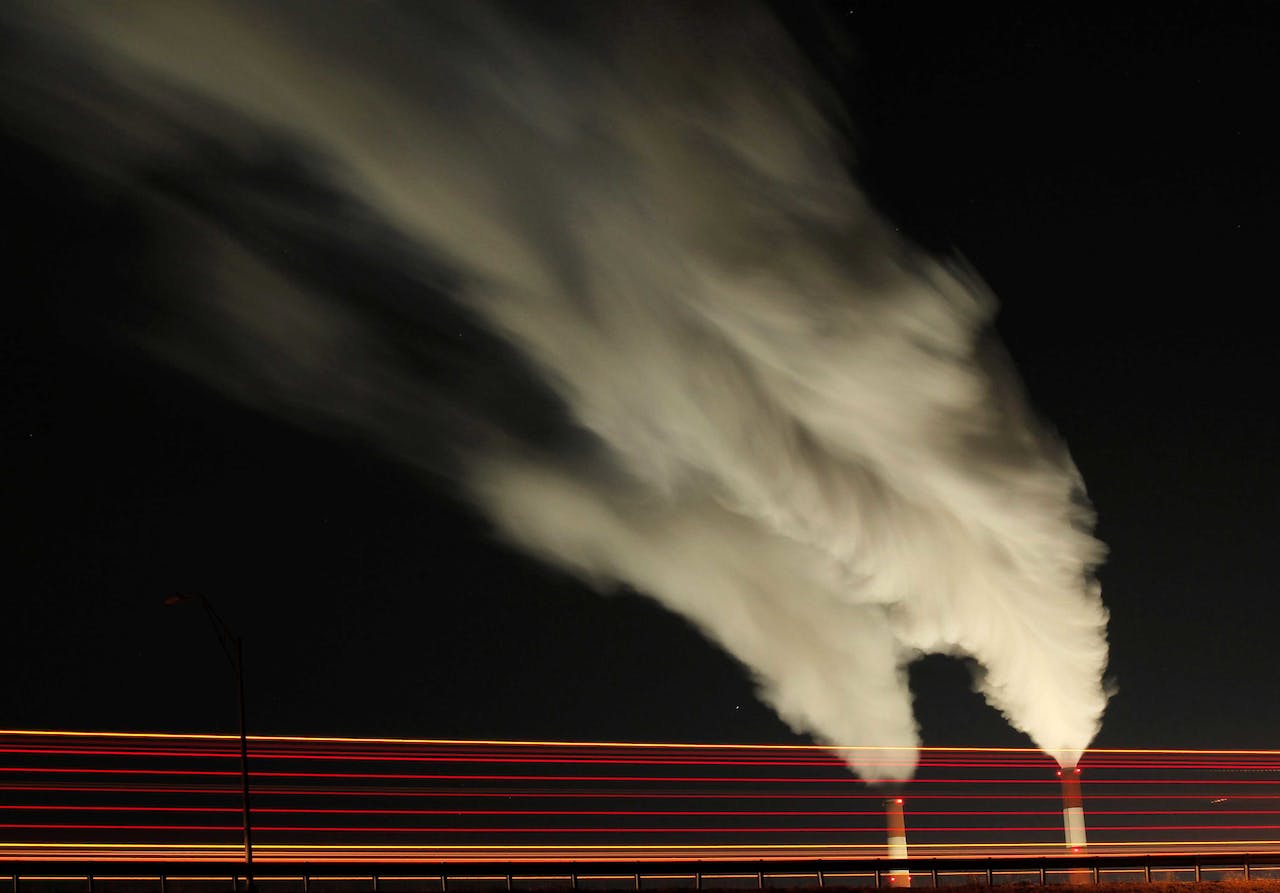 Coal burned to generate electricity is also the nation's largest source of mercury pollution, which when inhaled or ingested by pregnant women can harm the development of infant brains.

Though Congress passed legislation enabling tighter mercury restrictions in 1990, implementing rules to carry out the policy of the law has been stalled for decades by legal wrangling and utility lobbying.

After EPA finalized the new rules four years ago, the agency was sued by a coalition of conservative states and industry groups. Pruitt, who as Oklahoma's attorney general was tightly aligned with oil and gas companies, was among those who filed suit.

The Supreme Court ruled in 2015 that the EPA did not adequately consider the costs and benefits of the plan. But the justices let the rule stay in effect and returned it to the U.S. Court of Appeals for the District of Columbia Circuit for further review.

The appeals court left the rule intact while the EPA considered its costs. The agency issued new findings last year, upholding its prior position that the human health benefits of reducing mercury in the environment far outweighed the costs of installing new filters on power-plant smoke stacks.

Though the EPA now appears to be reversing course, environmental groups pledged to defend the restrictions in court.

Graham McCahan, a lawyer for the Environmental Defense Fund, said the tighter standards are already saving thousands of lives every year.

"Virtually every power plant in America is already in compliance with the Mercury and Air Toxics Standards," he said. "Weakening them would be a serious threat to the safety of our food, air and water."