The Obama-era rule came after three years of consideration, drawing criticism as unnecessary and duplicative of state efforts to regulate drilling. 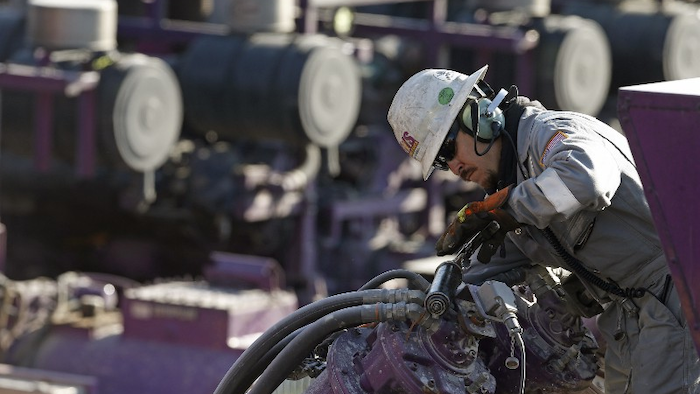 The Trump administration is rolling back an Obama administration rule requiring companies that drill for oil and natural gas on federal lands to disclose chemicals used in hydraulic fracturing, better known as fracking.

The administration said in court papers Wednesday that it is withdrawing from a lawsuit challenging the Obama-era rule and will begin a new rule-making process later this year.

The Interior Department issued the rule in March 2015, the first major federal regulation of fracking, the controversial drilling technique that has sparked an ongoing boom in natural gas production but raised widespread concerns about possible groundwater contamination and even earthquakes.

The rule has been on hold since last year after a judge in Wyoming ruled that federal regulators lack congressional authority to set rules for fracking.

A spokeswoman for Interior Secretary Ryan Zinke confirmed the administration's intent to submit a new rule but did not add further comment late Wednesday. Zinke took office March 1 and has promised to review a slew of department rules and policies. 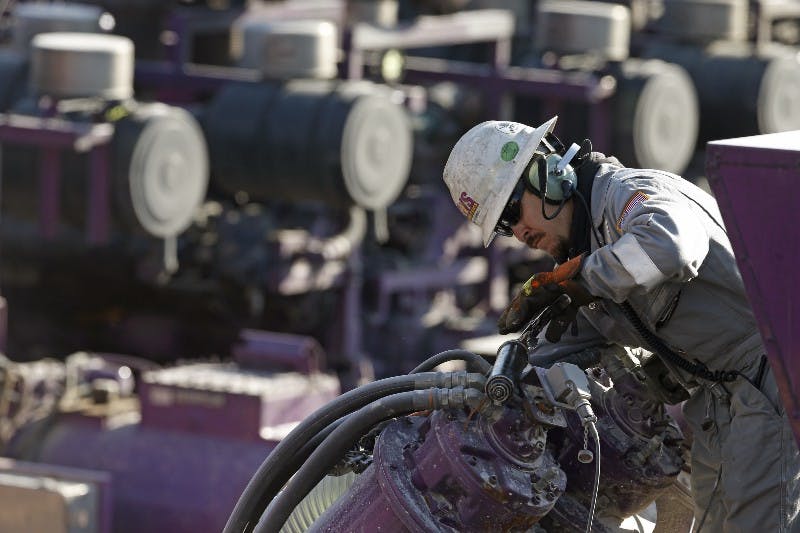 Michael Saul, an attorney with the Center for Biological Diversity, an environmental group, called the Trump administration's decision to withdraw the fracking rule "disturbing" and said it "highlights Trump's desire to leave our beautiful public lands utterly unprotected from oil industry exploitation."

Backing away from what he called modest rules "is doubly dangerous, given the administration's reckless plans to ramp up fracking and drilling on public lands across America," Saul said.

Neal Kirby of the Independent Petroleum Association of America hailed the withdrawal of the Obama rule, which he said "is unnecessary, duplicative and would further drive away independent producers from federal lands."

Kirby added, "Every energy-producing area has different needs and requirements, which is why the states are far more effective at regulating hydraulic fracturing than the federal government."

The Obama-era rule came after three years of consideration, drawing criticism from the oil and gas industry as unnecessary and duplicative of state efforts to regulate drilling. Some environmental groups worried that the rules were too lenient and could allow unsafe drilling techniques to pollute groundwater.

The rule relies on an online database used by at least 16 states to track the chemicals used in fracking operations. The website, FracFocus.org, was formed by industry and intergovernmental groups in 2011 and allows users to gather well-specific data on tens of thousands of drilling sites across the country.

Companies would have had to disclose the chemicals they use within 30 days of the fracking operation.