The two biggest railroads shipping oil from North Dakota don't seem particularly concerned that the Dakota Access pipeline may be about to come online. 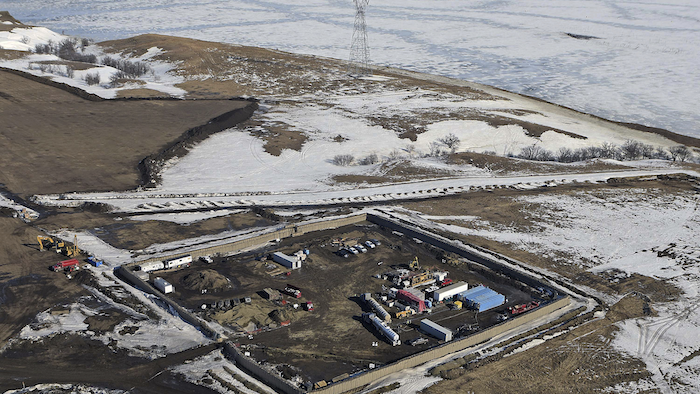 The two biggest railroads shipping oil from North Dakota don't seem particularly concerned that the Dakota Access pipeline may be about to come online, as oil makes up only a small percentage of their business in the state.

The pipeline could begin operating as soon as next week, despite an unresolved legal dispute involving two Native American tribes seeking to shut it down. At capacity, it will be able to transport half of the oil production of North Dakota, the nation's No. 2-producing state behind Texas.

That isn't likely to be a big concern for the state's dominant rail shippers, BNSF Railway and Canadian Pacific Railway, which ship more coal and commodities such as grain than crude.

The pipeline's developer, Texas-based Energy Transfer Partners, said in court documents last year that it has long-term transportation contracts with nine companies that want to ship oil through the pipeline.

"We think it's going to be substantial," said Ron Ness, president of the North Dakota Petroleum Council, a trade group representing nearly 500 energy companies. "It's going to move a lot of barrels from western North Dakota."

The pipeline could move enough oil to fill 500 or more rail cars each day, according to ETP. It is generally cheaper to move oil by pipeline than by rail, though it is still profitable to move it by rail, according to John Duff, operations research analyst with the U.S. Energy Information Administration. 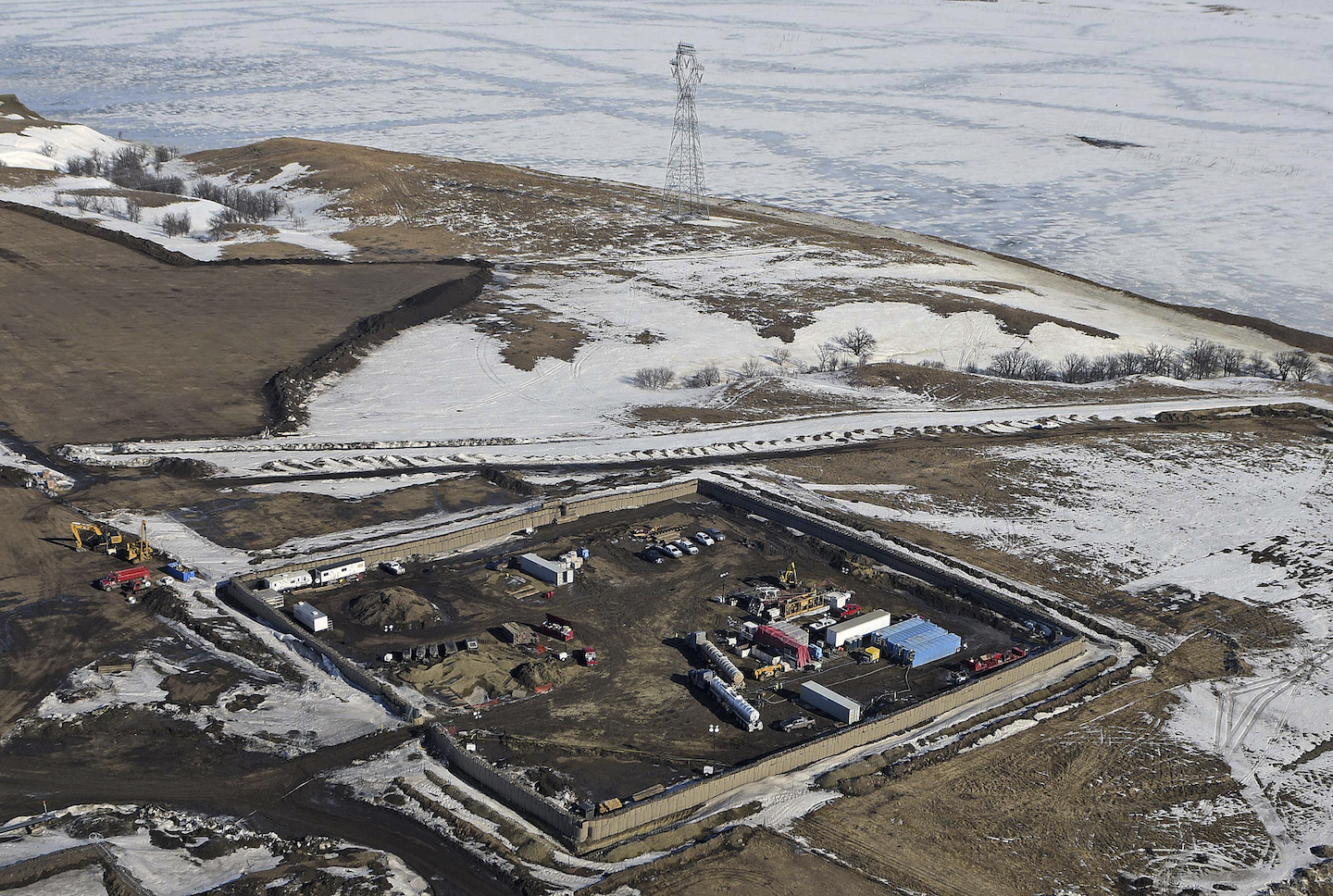 BNSF Railway shipped more than 426,000 carloads of products from North Dakota last year — about half of which contained coal or grain — and "overall, crude oil never made up more than 5 percent of the total volume on our railroad," spokeswoman Amy McBeth said.

BNSF has invested more than $1 billion in its network in North Dakota since 2013 and plans to pump another $80 million into it this year, according to McBeth.

"As this pipeline or any other is completed, we believe rail will always provide a valuable transportation option," she said.

Crude shipments made up only 2 percent of total freight revenue last year for Canadian Pacific Railway, the other major rail shipper in North Dakota. Coal and grain totaled 26 percent. The company supplied the data but declined to comment on the pipeline.

ETP is finishing up construction and says oil could be flowing through the pipeline as early as next week. Once that happens, it will take about three weeks for it to reach Illinois, according to company spokeswoman Vicki Granado.

"The line will be considered fully operational once the crude reaches Patoka," she said.

New pipelines typically can operate at full capacity immediately, according to Ness. Dakota Access is expected to carry nearly half a million barrels of crude daily. The most recent data available show that in January, North Dakota produced about double that amount.