Photos Of The Day: Remembering America’s Pollution Problems Before The EPA

Today, many see the EPA as an example of regulation gone amok, but there was a time when strong bipartisan support for the EPA existed. 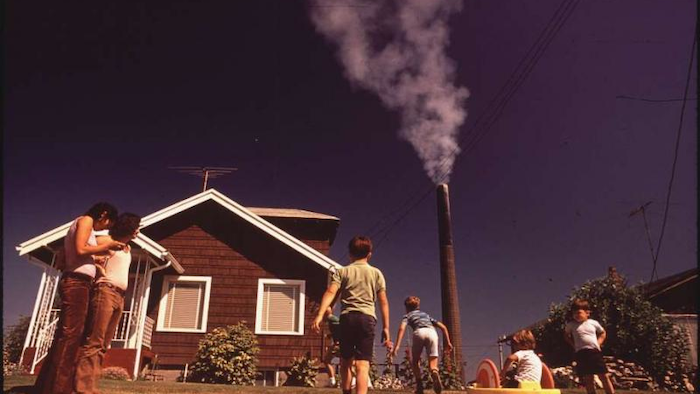 The Environmental Protection Agency has become a hotbed of controversy since President Donald Trump took office.

From the budget proposal from the White House that sharply slashes the EPA’s budget to calls from a Republican congressman to axe the agency all together — negative pressure has been mounting from multiple sides.

Today, many see the EPA as a prime example of regulation gone amok — or an agency that hampers business with stringent rules that are criticized for either being unnecessary or ineffective.

There was a time, however, when there was strong bipartisan support for the EPA. And in those days, the case for why America’s environmental landscape needs to be protected was, in many ways, more visible. 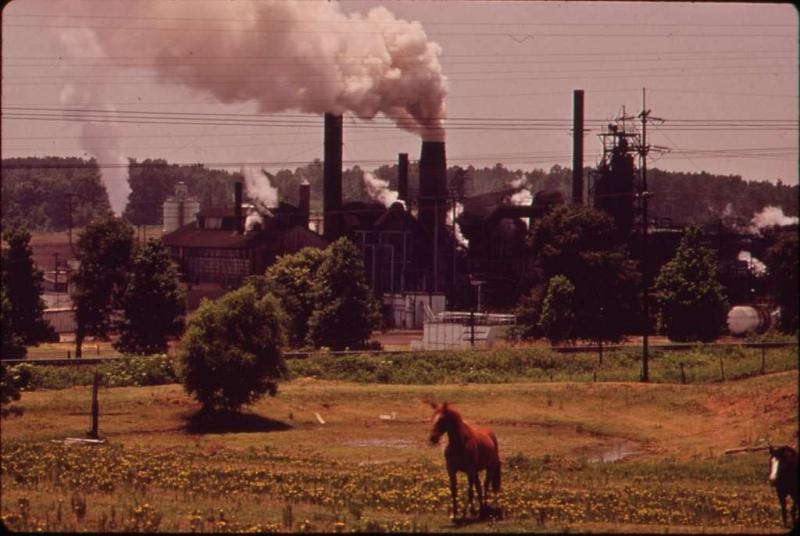 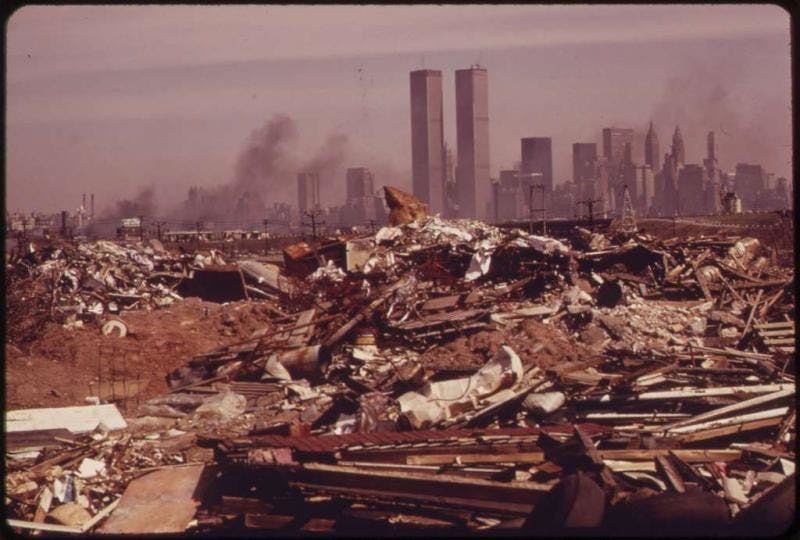 The project pulled together a range of photographers with a mission to show the various types of pollution persisting in America along with images of everyday life. All told, 100 photographers participated in the project, snapping more than 81,000 shots of polluted waterways, toxic emissions and smog hovering over populated areas.

Here’s a look at some of the photographs, courtesy of the National Archives and Records Administration. 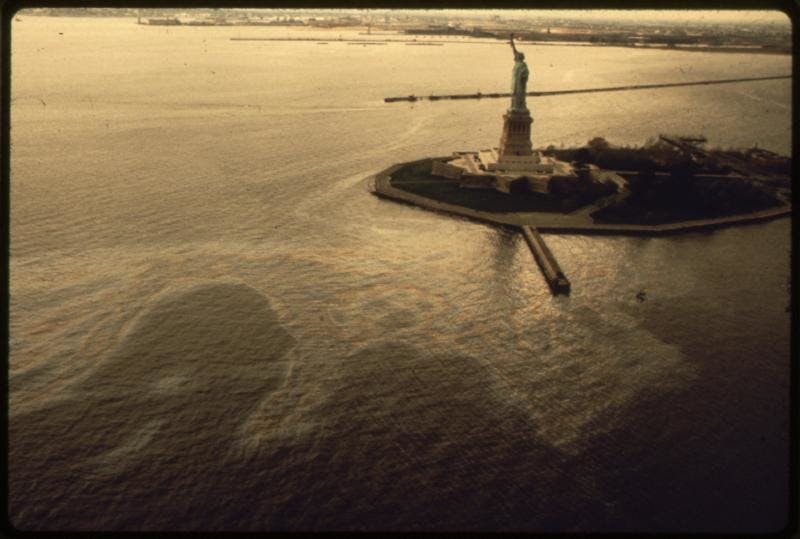 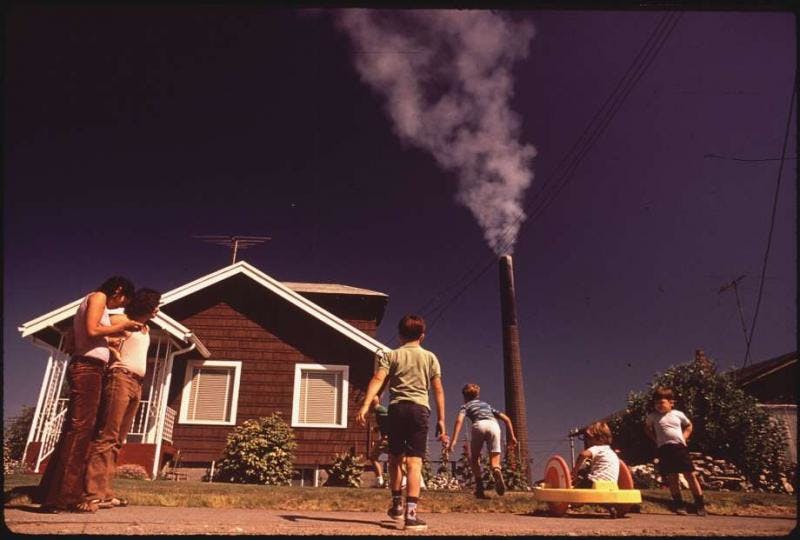 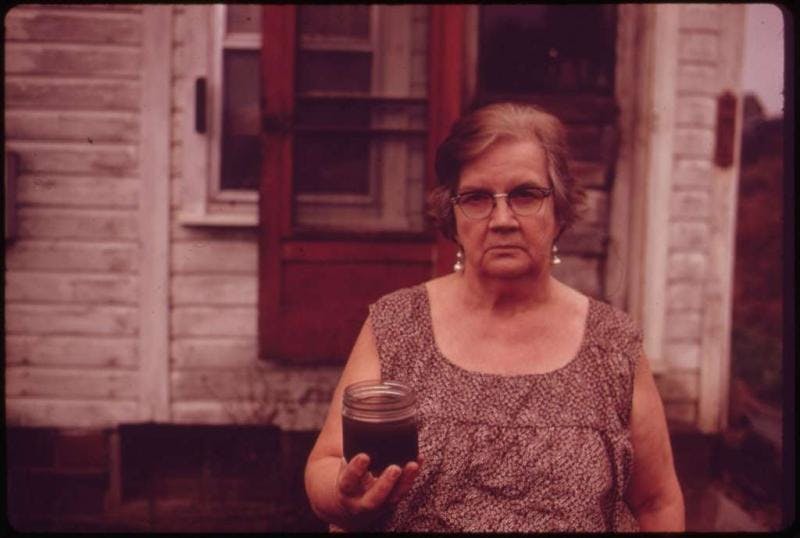