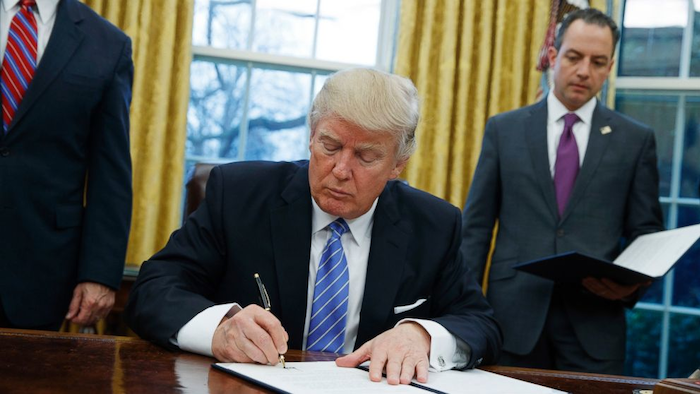 Negotiators from 16 Asian countries are meeting in the Japanese port city of Kobe this week for talks on a regional trade pact seen as a rival to the Trans-Pacific Partnership rejected by U.S. President Donald Trump.

China is not part of the TPP but is playing a leading role in the Regional Comprehensive Economic Partnership, or RCEP, which faces hurdles of its own in the talks, which are to run Monday through Friday.

After taking office last month, Trump withdrew from the Pacific Rim-based TPP, which now includes 11 countries from Chile to New Zealand. The U.S. is not a part of the RCEP initiative.

RCEP members include some of Asia's poorest countries, such as Laos and Myanmar, as well as some of its richest. Reaching consensus over tariffs, trade in services and restrictions on investments in key industries has proven tricky since the talks were launched in 2013. 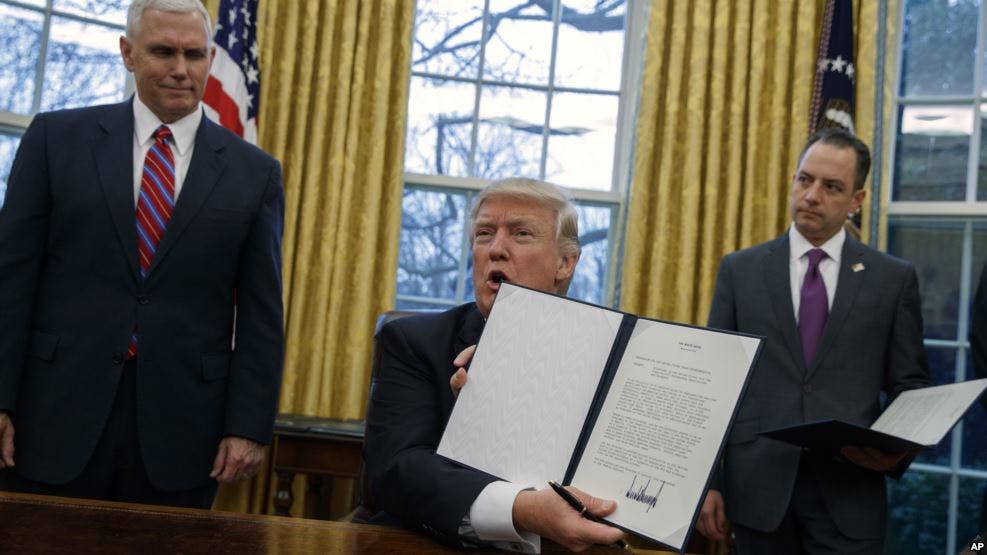 Prime Minister Shinzo Abe and some other leaders of other TPP member countries have said they hope to persuade Trump to reconsider his rejection of the trade pact, which was a centerpiece of U.S. economic policy in Asia during the previous administration.

Trump has said he prefers bilateral deals. He has also pledged to renegotiate the North American Free Trade Agreement and to impose a border tax to compel manufacturers to move more production back to the U.S. from overseas.

Such moves have raised uncertainty in Asia, where many countries have prospered thanks to freer trade and the expansion of global supply chains. RCEP member countries accounted for nearly a fifth of U.S. goods imports in 2016, with China accounting for half of that, or just over 20 percent.