Approximately 650 positions from Lockheed Martin's Space Systems facility in California will relocate to other company facilities in Florida and Colorado. 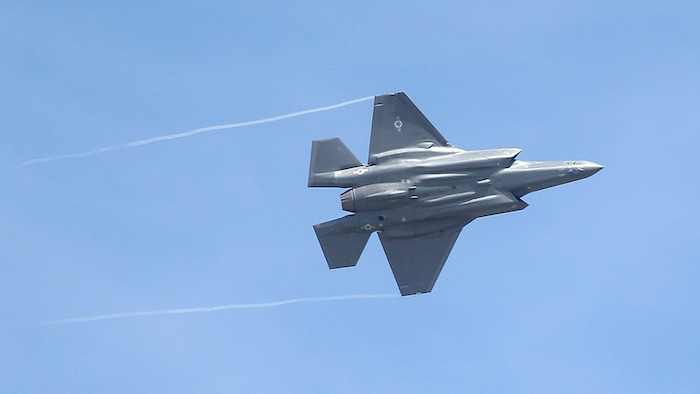 Lockheed Martin plans to relocate its Fleet Ballistic Missile program in a move the company says will cut costs for its customers.

The move will take place over the course of eight years. Approximately 650 positions from Lockheed Martin's Space Systems facility in Sunnyvale, Calif., will relocate to other company facilities in Florida and Colorado.

"We value the deep expertise of our employees, and we're working diligently to shape a transition that leverages the knowledge of this team," Lockheed Martin Space Systems executive vice president Rick Ambrose said in a press release. "Reshaping our Fleet Ballistic Missile program will help us take full advantage of our engineering and manufacturing facilities and centralize key skills, saving costs for the Navy on this critical national security program." 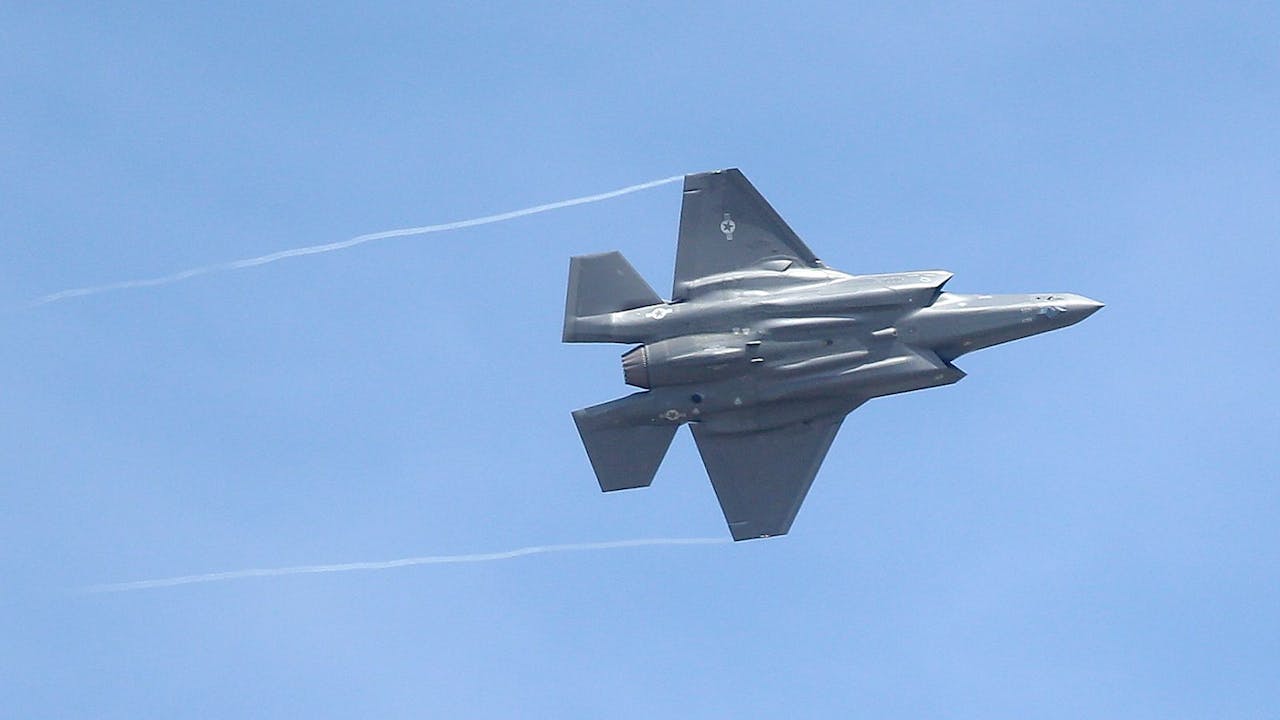 Lockheed Martin officials went on to add current Space Systems employees will be given the opportunity to retain their positions.

"As our business evolves, we're adapting to ensure we deliver the innovation, affordability and performance our customers demand," general manager Mathew Joyce said. "We've laid out a long-term strategy that will achieve that evolution and position us for the future, while offering our employees time to plan and prepare for the transition."

The Fleet Ballistic Missile program is an effort by Lockheed Martin and the U.S. Navy for the production of the Trident II D5 submarine-launched missile. Lockheed Martin developed and produced the missile in addition to its supporting equipment.