Safety regulators have decided not to open a formal investigation into complaints that transmissions can fail in more than 857,000 Nissan trucks. 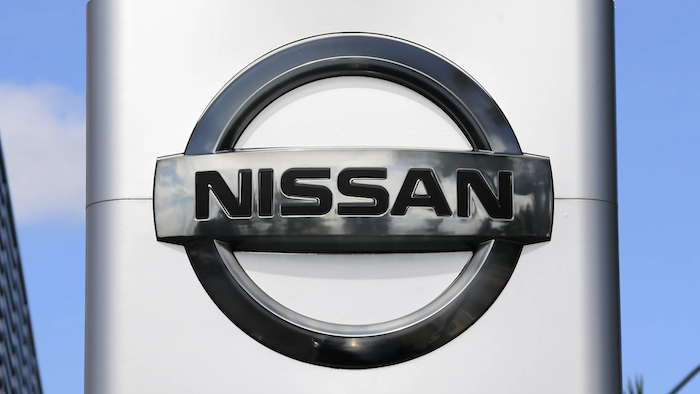 U.S. safety regulators have decided not to open a formal investigation into complaints that transmissions can fail in more than 857,000 Nissan trucks.

The National Highway Traffic Safety Administration denied a 4-year-old petition from the North Carolina Consumers Council that sought the probe. 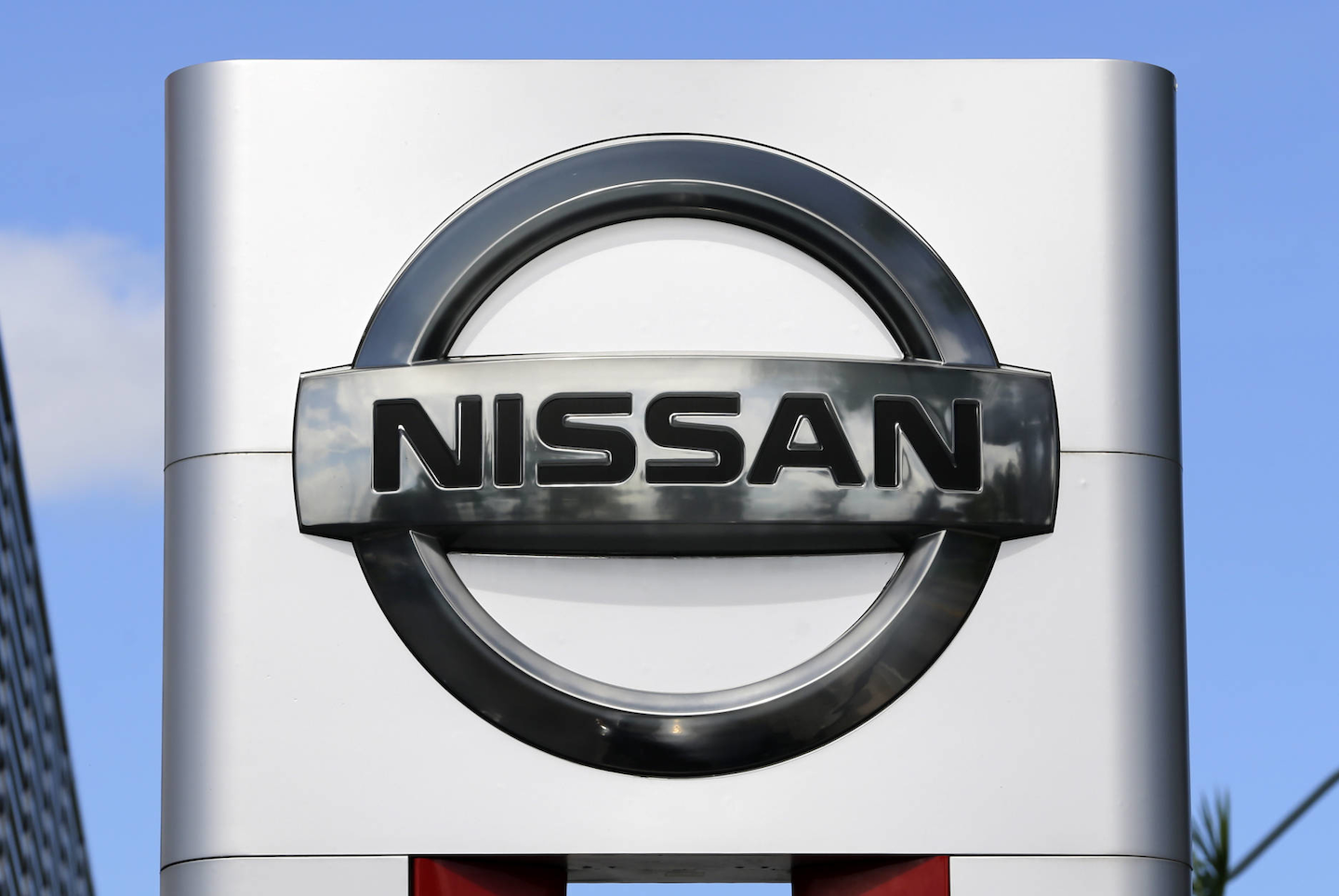 The agency says that of 2,505 complaints it received, 638 were related to a potential safety hazard. The rest were about customer satisfaction issues such as repair costs and vehicles shuddering. NHTSA says that given its limited resources and the likelihood that an investigation would find an unreasonable safety risk, further investigation isn't needed.

The North Carolina group complained that coolant can leak and mix with transmission fluid in 2005-2010 Nissan Frontier, Xterra and Pathfinder trucks. It says that can cause the transmissions to fail in traffic.

Nissan has said that the coolant leak is not a safety problem since it hasn't been tied to any injuries. The company extended the transmission warranty to 10 years or 100,000 miles to address customer satisfaction issues.