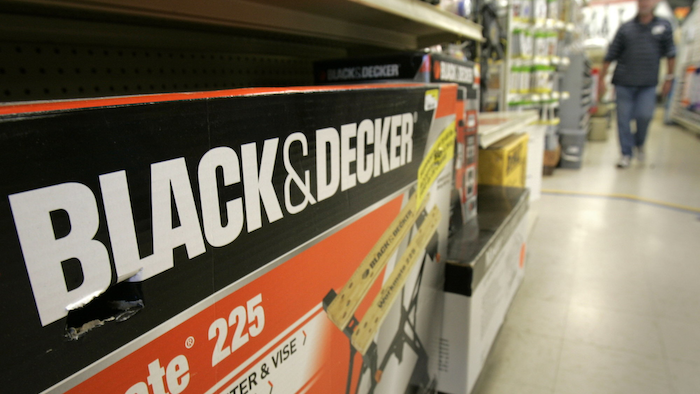 Shares of both companies rose in premarket trading.

Newell Brands Inc. announced recently that it will be selling several divisions as part of a consolidation move. The move to sell businesses with annual sales of about $1.5 billion comes a year after the company bought Jarden Corp. for about $13 billion and Elmer's for $600 million. 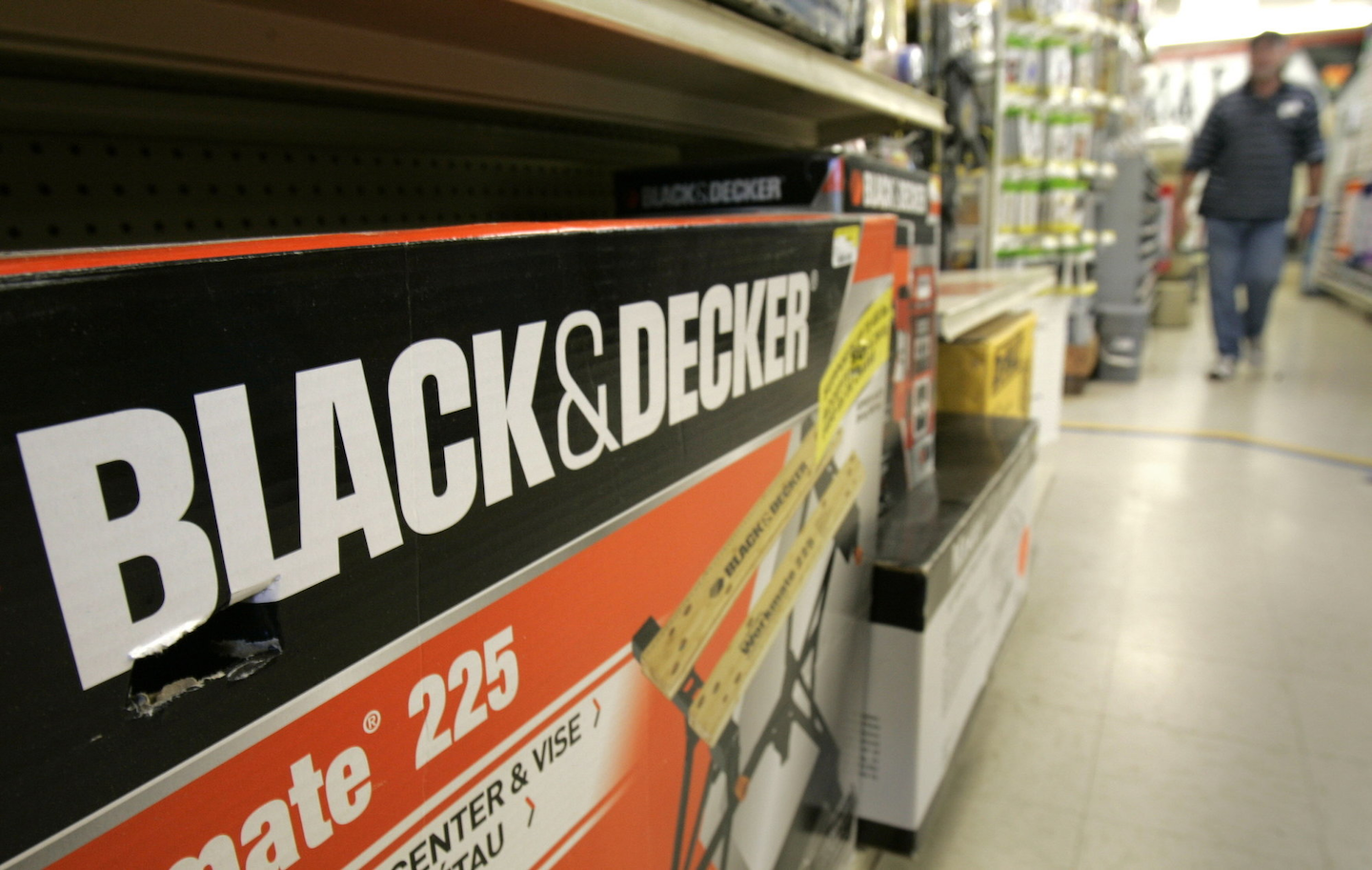 The transaction between Newell Brands and Stanley Black & Decker is anticipated to result in annual cost savings of about $80 million to $90 million for Stanley Black & Decker by the third year after closing. The buyout is expected to add approximately 15 cents per share to earnings in the first year after the deal closes, rising to about 50 cents per share by the third year. This excludes about $125 million to $140 million of restructuring and other acquisition-related costs and approximately $40 million in inventory-related charges.

This is Stanley Black & Decker's first major acquisition since 2013, President and CEO James Loree said in a written statement on Wednesday.

The transaction is targeted to close in the first half of 2017.