A main gas line is expected to restart Wednesday after a leak and spill in Alabama led to surging fuel prices across the South. 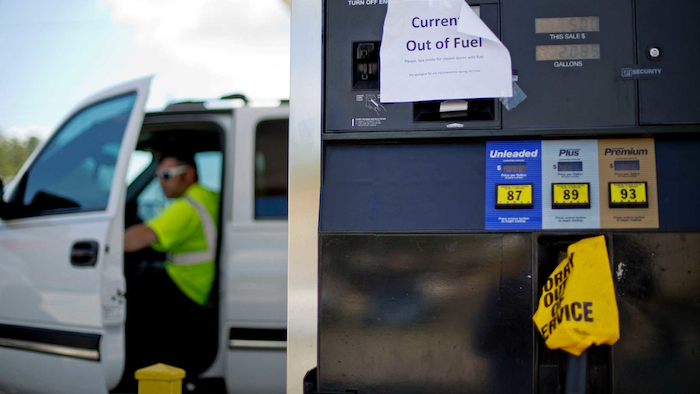 A main gas line is expected to restart Wednesday with a temporary bypass after a leak and spill in Alabama led to surging fuel prices and some gas shortages across the South, a company official said Tuesday.

The roughly 500-foot (152- meter) section of pipe that will serve as the bypass is now complete, and the company expects that will allow it to restart the main gasoline line, Colonial Pipeline spokesman Steve Baker told The Associated Press.

"Tomorrow's restart of the main gasoline line is a key milestone," Baker said. "However, it will take a few days for the fuel supply chain to fully recover."

The bypass was needed to move fuel around the leak of its main gasoline pipeline in Shelby County, Alabama. The leak, which spilled between 252,000 gallons and 336,000 gallons of gasoline into a detention pond, was detected Sept. 9.

The leak has led to some gas shortages and higher prices at the pumps in Alabama, Georgia, Tennessee, South Carolina and North Carolina. 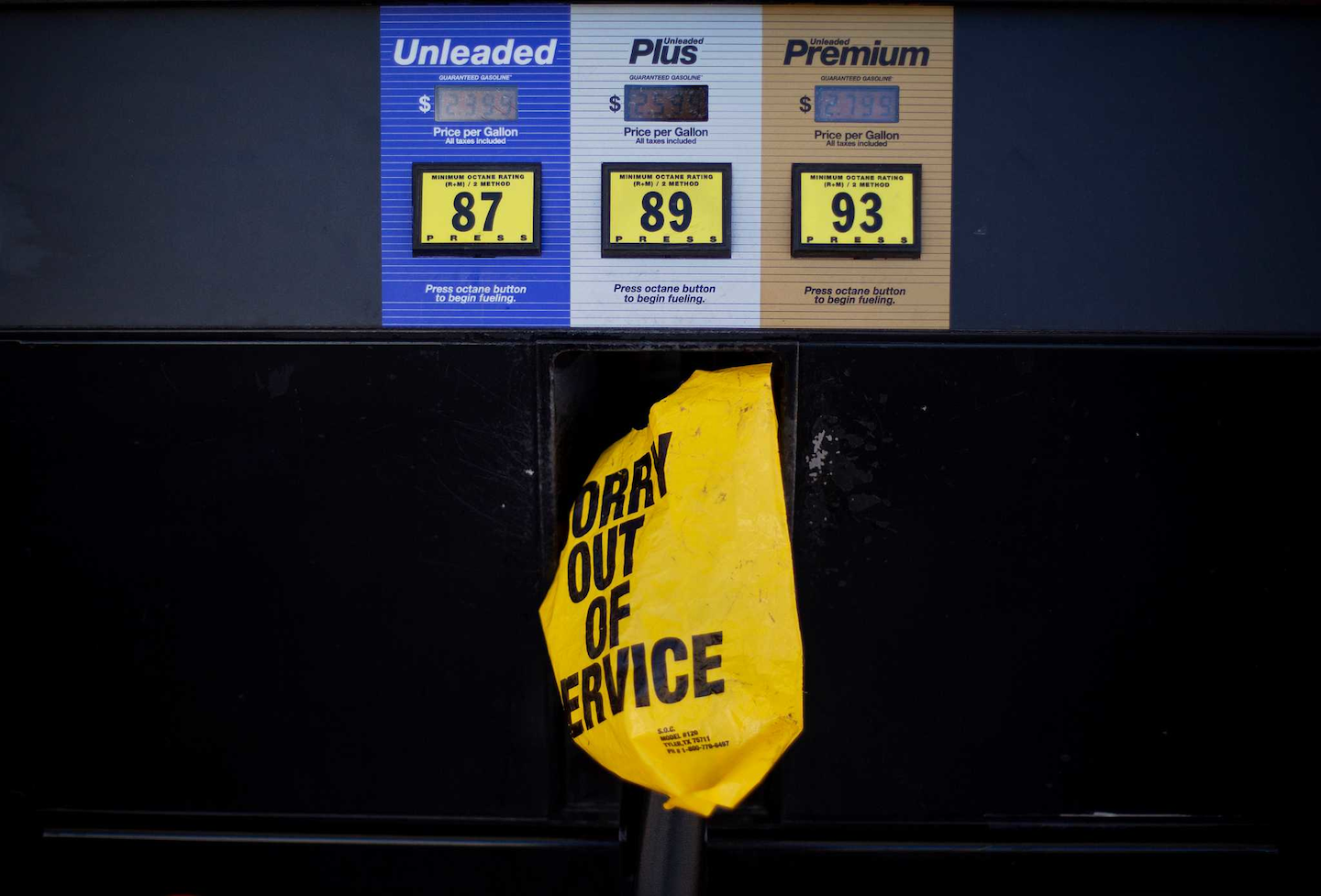 In Alabama, Gov. Robert Bentley said gas prices in parts of the state rose 20 cents over the weekend after the pipeline leak, but said he didn't consider that price gouging.

"It changes overnight sometimes that much," he said.

Bentley toured Colonial Pipeline's emergency response center, in a luxury resort hotel about 12 miles (19 kilometers) from the pipeline breach, and spent much of a news conference Monday praising the company's response.

A disaster drill was held coincidentally last year near the scene of the spill, he said, and that helped the company plan and execute a response that included about 700 people so far.

"Oh, yeah, I've noticed that the prices have just gone up — I mean, through the roof!" Tom Wargo said at a gas station northeast of Atlanta.

Wargo runs a nonprofit organization that supplies pet food to people in need and spends much of his time on the road. He just returned from a road trip to Louisiana, where he helped people after the floods there, he said.

"I tried getting gas yesterday and a lot of the stations had no gas at all, except diesel," Wargo said Monday. 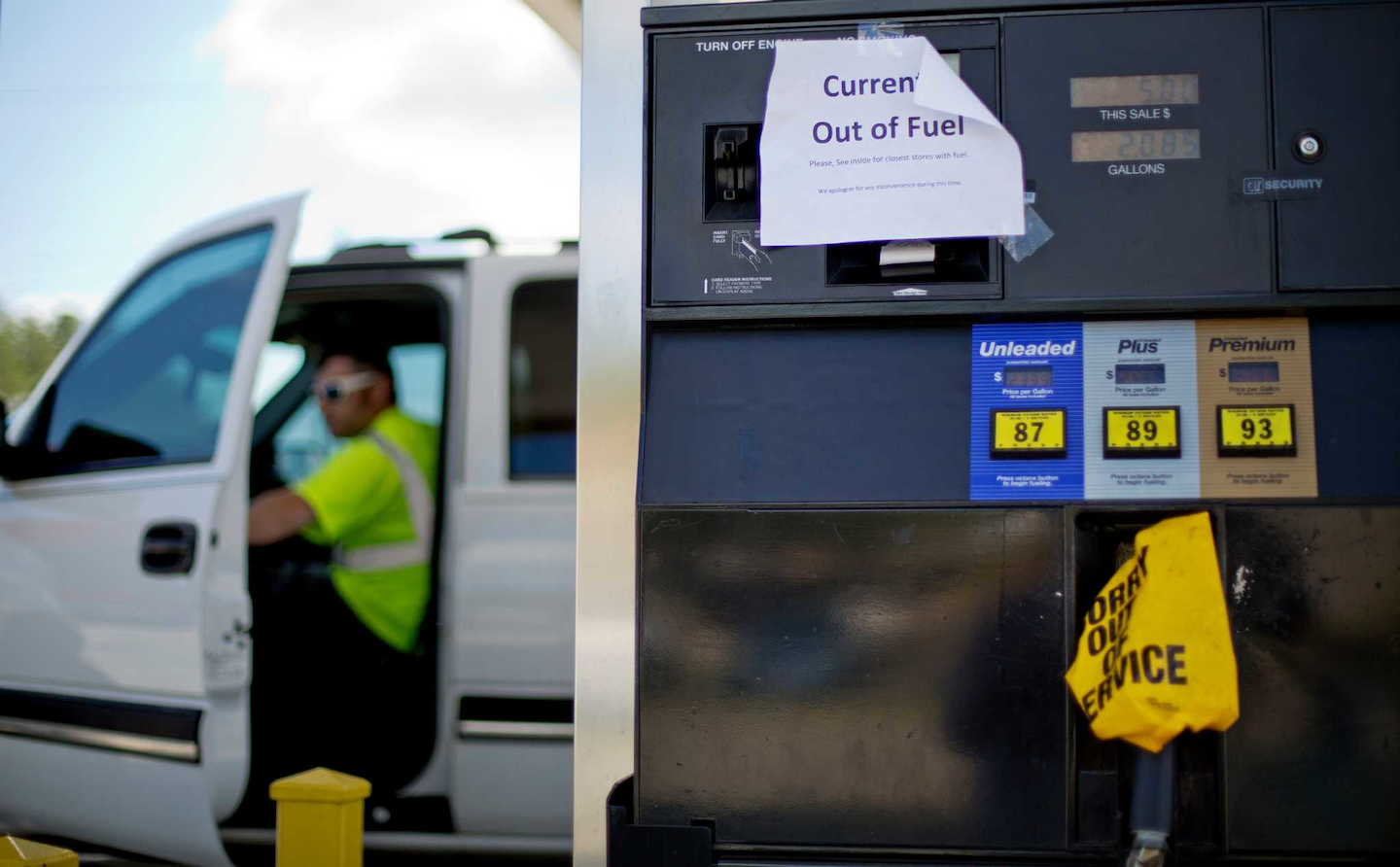 "We certainly expect the gas prices to increase, certainly while this line is under repair and not at full capacity," AAA spokesman Garrett Townsend said Monday.

"There have been recent reports that wholesale and retail gas prices have substantially increased in some markets," he said.

According to a preliminary report, it wasn't possible to immediately pinpoint the leak, partly because highly flammable benzene and gasoline vapors hung in the air and prevented firefighters, company officials and anyone else from being near the site for more than three days.

State workers discovered the leak when they noticed a strong gasoline odor and sheen on a man-made retention pond, along with dead vegetation nearby, the Pipeline and Hazardous Materials Safety Administration said in the report.

The report does not identify the cause of the leak. The agency, part of the U.S. Department of Transportation, is investigating the leak in a section of the pipeline constructed in 1963, it said.

Governors across the South issued executive orders last week to suspend limitations on trucking hours, allowing drivers to stay on the road longer to bring fuel to gas stations.