The company acknowledged that between 252,000 gallons and 336,000 gallons of gasoline leaked from a pipeline near Helena, Alabama since the spill began. 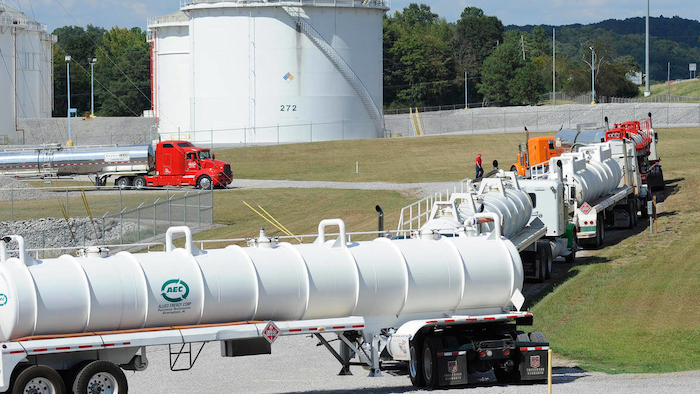 Lines formed at gas stations across the South on Saturday and drivers who were able to find fuel had to pay more for it in some cases, as prices edged up following a pipeline spill in Alabama.

Fuel supplies in at least five states — Alabama, Georgia, Tennessee and the Carolinas — were threatened by the spill, and the U.S. Department of Transportation ordered the company responsible to take corrective action before the fuel starts flowing again.

Colonial Pipeline Co. must conduct testing and analysis on the failed section of the pipeline, according to the U.S. Transportation Department, which is investigating the spill in rural Alabama.

The company has acknowledged that between 252,000 gallons and 336,000 gallons of gasoline leaked from a pipeline near Helena, Alabama, since the spill was first detected Sept. 9. It's unclear when the spill actually started.

Drivers in Atlanta found some pumps completely dry or they had to pay 20 cents more because, according to a sign on the pump, the gas had to be pulled from Savannah.

"I just came in to town so this is shocking to me," said Gina Dorman, as she filled up her nearly empty tank. She said she tried to get gas at several pumps at the service station before finding one that had gas flowing.

At a Kroger gas station a couple of miles away, orange cones were set up where cars usually park to get fuel. The pumps were completely dry and attendants were not sure when they would get more gas. Many drivers said they didn't know about the spill.

Rob Gomes said his wife called him and told him to fill up after hearing about the shortage.

Colonial Pipeline announced Saturday it is beginning construction of a temporary pipeline that will bypass a leaking section of its main gasoline pipeline in Shelby County, Alabama, according to AL.com.

Colonial gave no timetable as to when that bypass line would be completed or what path it would take.

"Tennessee's consumers need to maintain their normal driving and fuel buying habits. If consumers fill up unnecessarily, top off their tanks when they aren't close to empty, and fill multiple containers at the pumps, then our petroleum retailers will not be able to keep up with the demand of the fuel supply," he said. 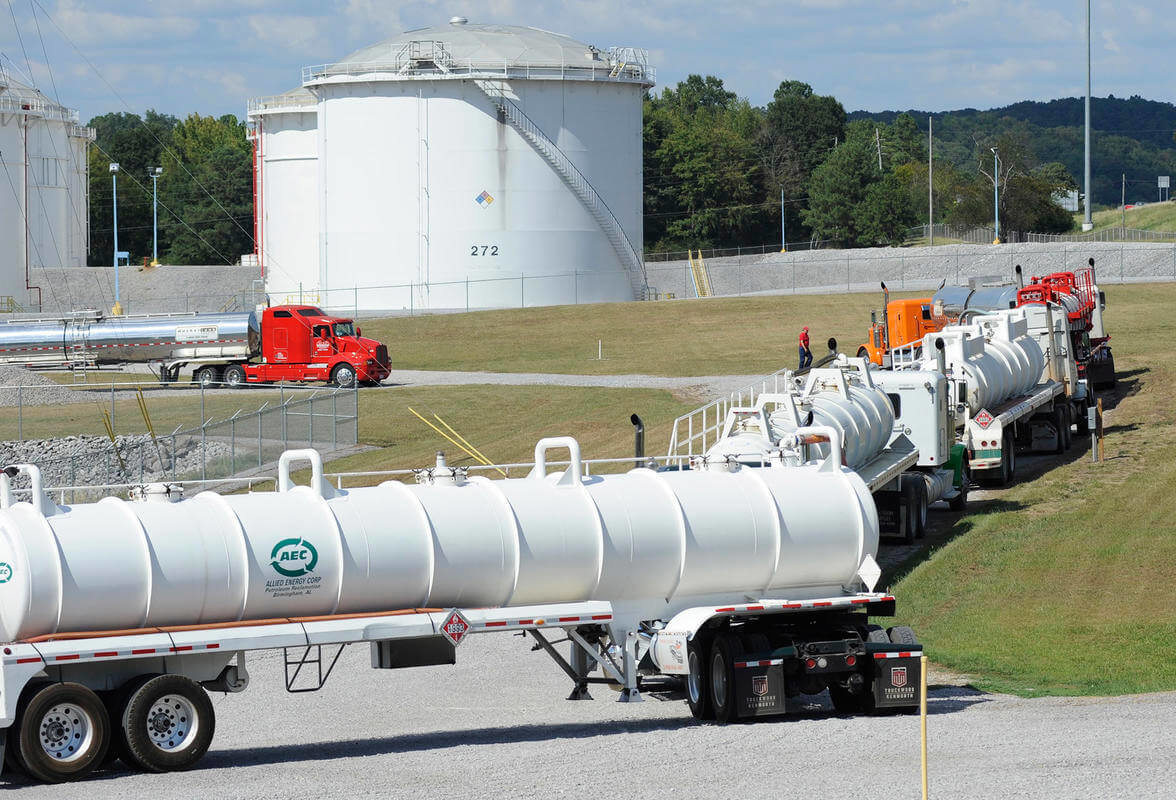 "When you have a pipeline of that magnitude go down, it just shows everybody unfortunately how fragile the system is and it doesn't take much to cause some hiccups," he told WYFF (http://bit.ly/2cy6o1H).

In a statement Saturday, the Alpharetta, Georgia-based company said that repair work had begun in an effort to return the pipeline to service "as rapidly and safely as possible."

The company said it is shipping as much gasoline as possible on its distillate mainline, Line 2, in order to mitigate the impact of the pipeline that has been shut down. Colonial earlier said most of the leaked gasoline is contained in a retention pond near the city of Helena and there's no public safety concern.

Motorists could pay even more for gasoline in coming days, although experts say that any spike in service-station prices should only be temporary.

In response to the shutdown, the governors in Alabama, Georgia and Tennessee announced they would lift restrictions on the number of hours that truck drivers delivering fuel can work, in hopes of preventing fuel shortages. Governors can suspend federal transportation regulations during emergencies.

The U.S. Environmental Protection Agency waived requirements this week that metro areas with air quality issues in Georgia and Tennessee use a cleaner-burning type of gasoline during the summer months. That requirement of the Clean Air Act expired at midnight Thursday.