There's no word on what caused the flash fire, but the Sheriff's Office says there's no threat to the public. 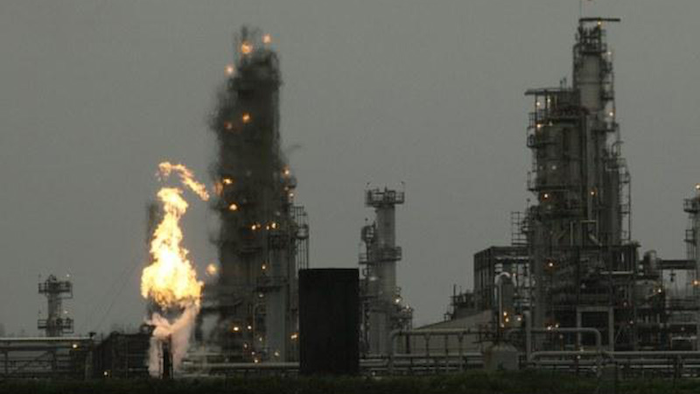 Authorities say seven people have been injured in a flash fire at a Southeast Texas oil refinery.

It happened about 9 p.m. Friday at the Sunoco refinery, about 10 miles southeast of Beaumont, Texas. 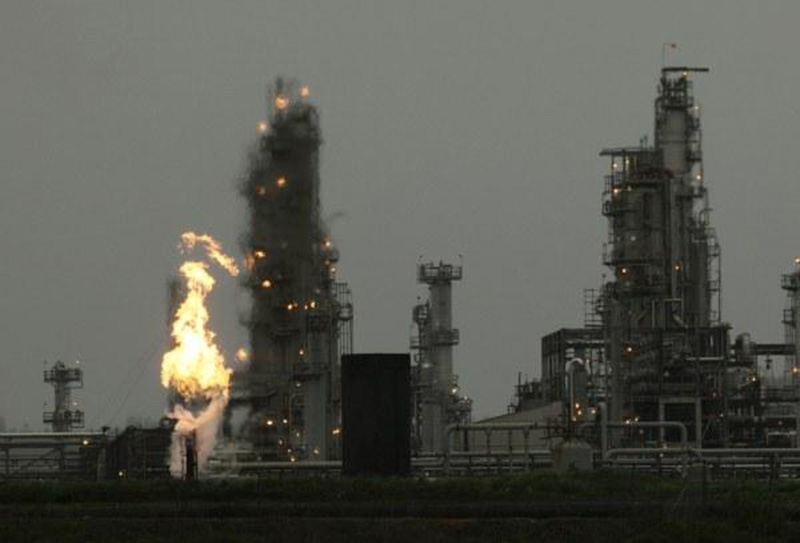 A statement from the Jefferson County Sheriff's Office says four people were taken to hospitals by ambulance and three were taken by helicopter with burns. Deputy Marcus McLellan says there were no fatalities.

There's no word on what caused the flash fire, but the Sheriff's Office says there's no threat to the public.