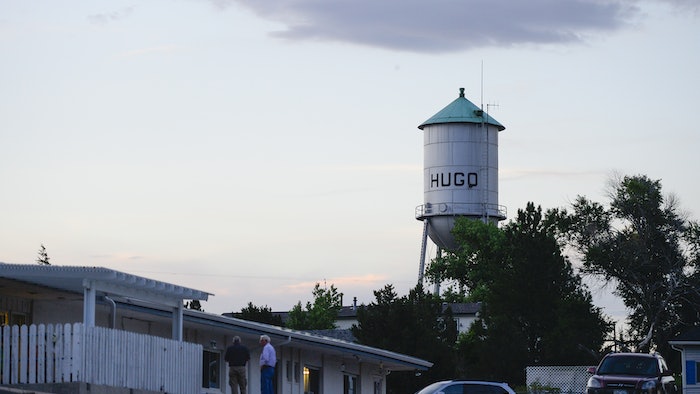 Last week, residents in the small town of Hugo, Colorado were advised not to use their tap water after initial tests showed the municipal water supply had been contaminated with THC — the main psychoactive chemical in marijuana.

But, following additional testing by the Colorado Bureau of Investigation, no trace of the chemical was detected.

And, according to the Lincoln County Sheriff’s office, it looks like THC was actually never present. The initial tests were determined to be false positives.

Although the water advisory has been lifted, the Sheriff’s office said it will continue to investigate one of the town’s wells that appears to have been tampered with.

What do you think about this strange case?