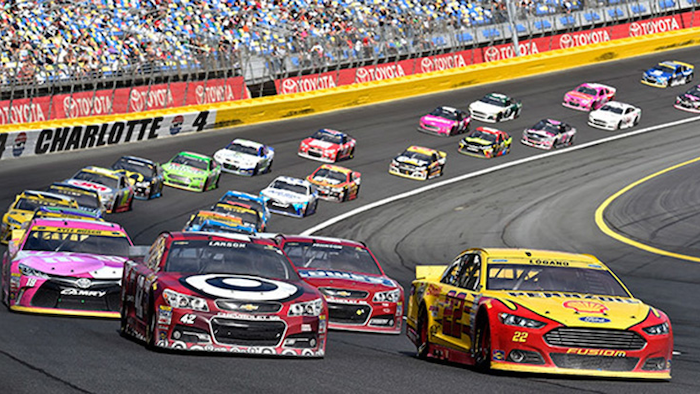 The new standards limiting climate-warming greenhouse gas emissions from medium- and heavy-duty engines had included pollution controls on vehicles modified for racing. Both auto racers and members of Congress objected to the proposed language, saying that complying would negatively impact competition at the nation's tracks. 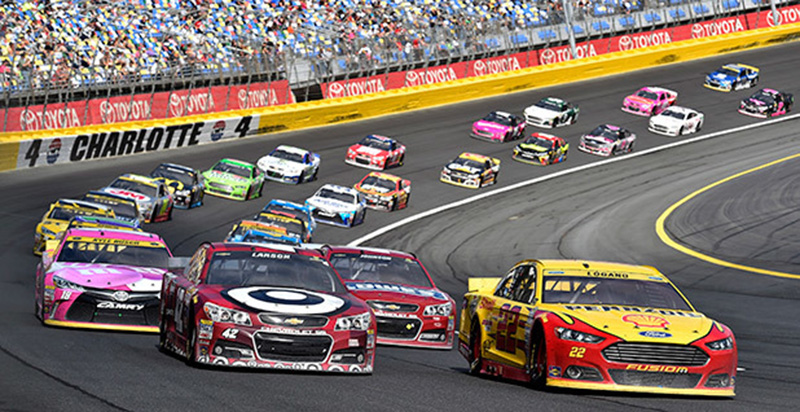 EPA clarified Friday that the proposed language was never intended to impact purpose-built race cars that compete in organized races at tracks. Rather, the agency was attempting to apply Clean Air Act regulations to street cars illegally modified to boost engine performance by reducing pollution controls.

Citing confusion over the proposed language, EPA elected to delete that section from the final emissions rules.