State officials are investigating what would happen to gas supplies if the Aliso Canyon facility remains closed. 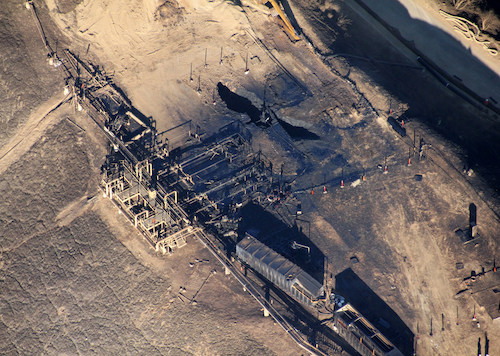 California lawmakers are considering legislation that would prevent a utility from resuming full operations at a facility that had a massive natural gas leak for nearly four months.

The measure by Sen. Fran Pavley would put a moratorium on gas injections at the Aliso Canyon gas storage facility until state regulators determine the facility is safe. 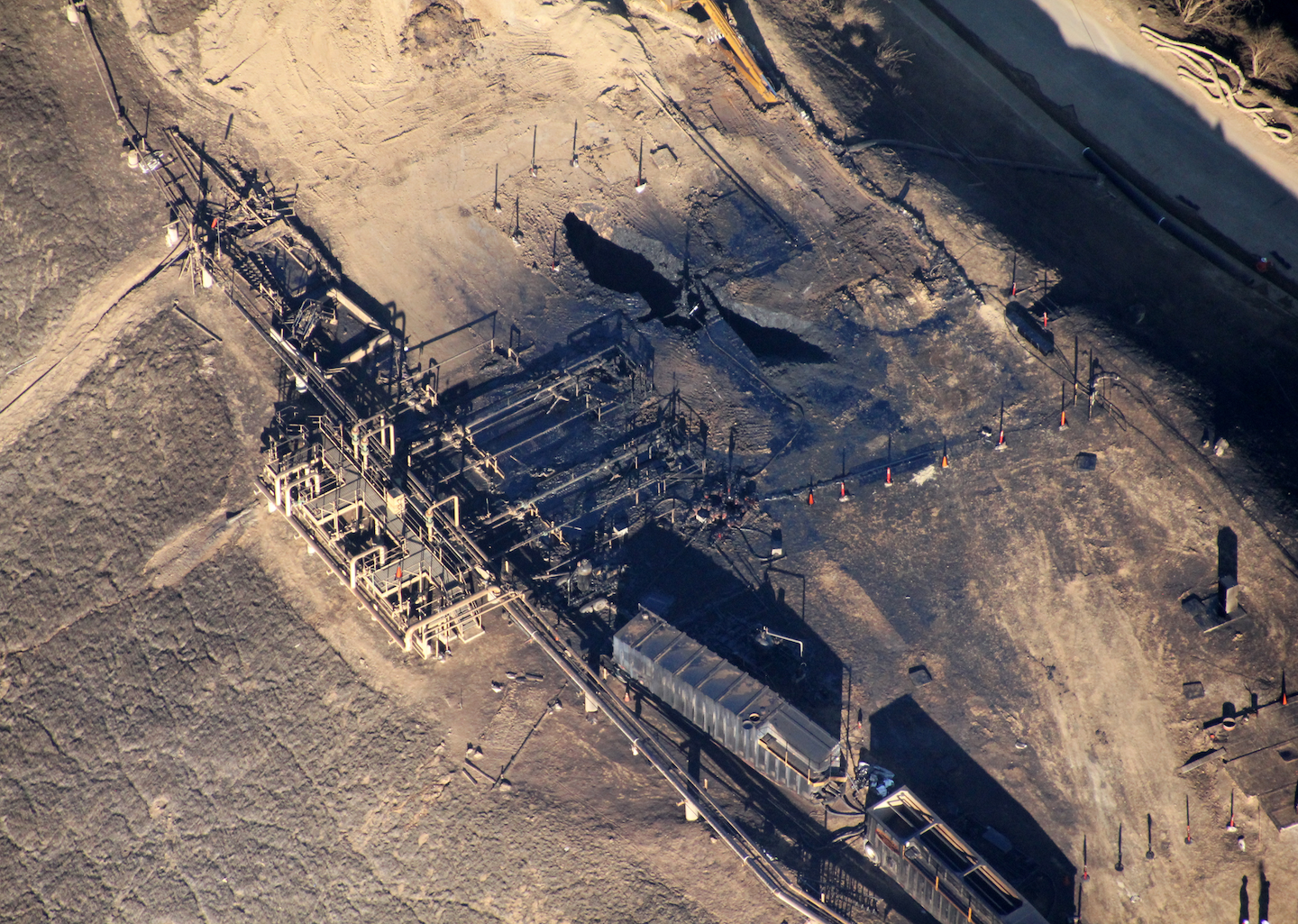 The well that leaked was permanently sealed last week after spewing methane uncontrollably for 16 weeks and driving thousands of families from the Porter Ranch community.

The underground facility is the largest storage field in the West. State officials are investigating what would happen to gas supplies if it remains closed.