Government Says It Will Go After Hoverboard Makers, Sellers

U.S. regulators said they will seize or recall any of the of the two-wheeled, self-balancing scooters, if they fail to meet federal safety standards. 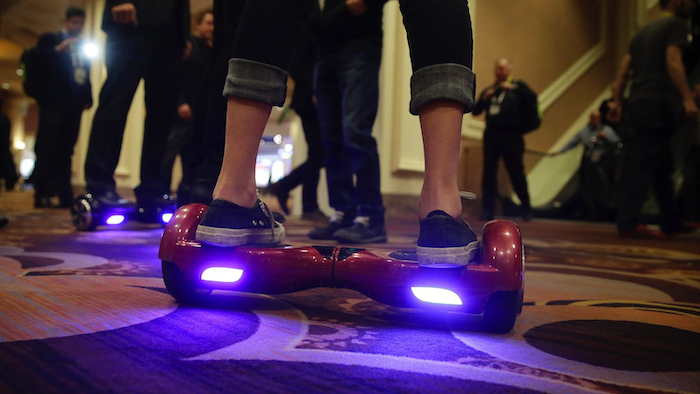 The government is cracking down on hoverboards.

In a letter to manufacturers, importers and retailers, U.S. regulators said they will seize or recall any of the of the two-wheeled, self-balancing scooters, which were a huge hit this holiday season, if they fail to meet federal safety standards. 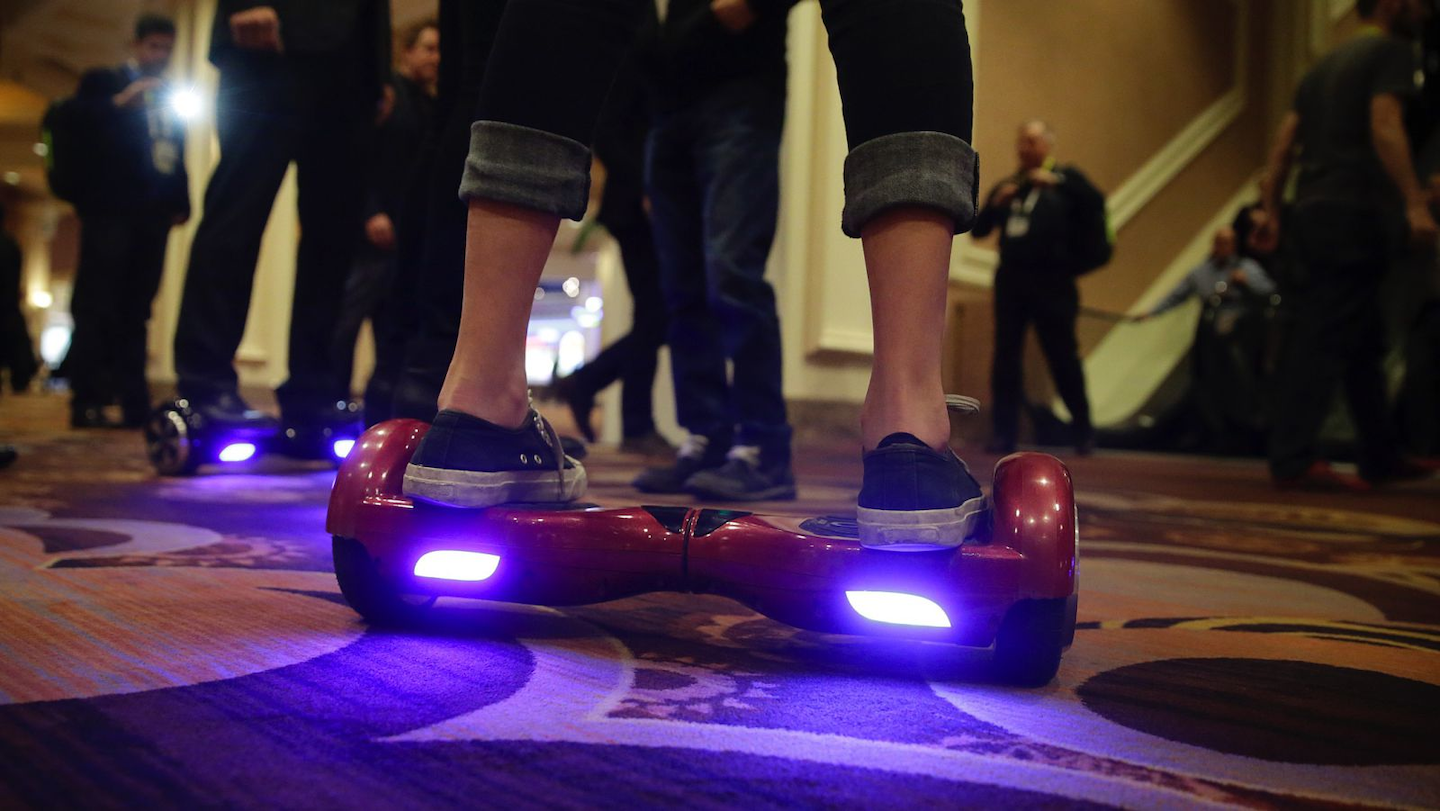 The U.S. Consumer Product Safety Commission in a letter issued Thursday noted 52 reports of fires that users say were caused by hoverboards in 24 states. Those fires led to $2 million in property damage, including destruction of two homes and an automobile. It said many of those incidents would not have happened if the hoverboards met existing standards.

Concerns that lithium ion batteries inside the hoverboards could spark a fire have led to bans by several airlines and college campuses.