Environmental regulators had suspected for months that Bullseye Glass was releasing unsafe levels of cadmium and arsenic. 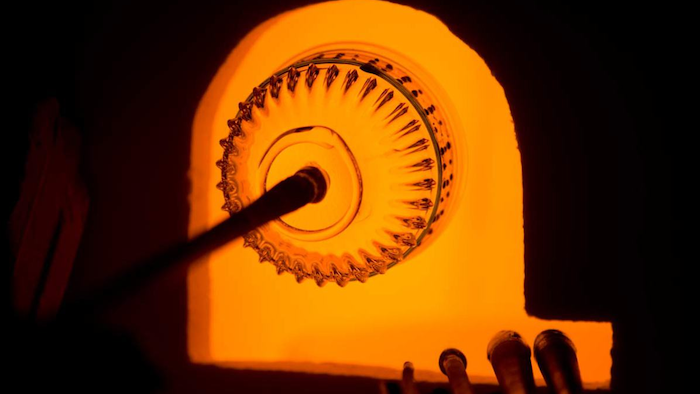 A Portland glass manufacturer has suspended part of its operations after environmental regulators found the plant was leaking elevated levels of carcinogens.

Environmental regulators had suspected for months that Bullseye Glass was releasing unsafe levels of cadmium and arsenic, The Oregonian reports. Regulators placed an air monitor next to the business in October.

But officials didn't release their findings until Wednesday, hours before the Portland Mercury reported that recent monitoring found the carcinogens in the area.

The Department of Environmental Quality said in a statement that the concentrations of the pollutants are concerning. On Jan. 20, average arsenic levels in inner Southeast Portland were 149 times higher than the state's safety goal and cadmium levels were 49 times higher.

Regulators with the Department of Environmental Quality say initial indications they'd found a toxic hotspot were based on a new form of testing and they needed firmer data before taking action. 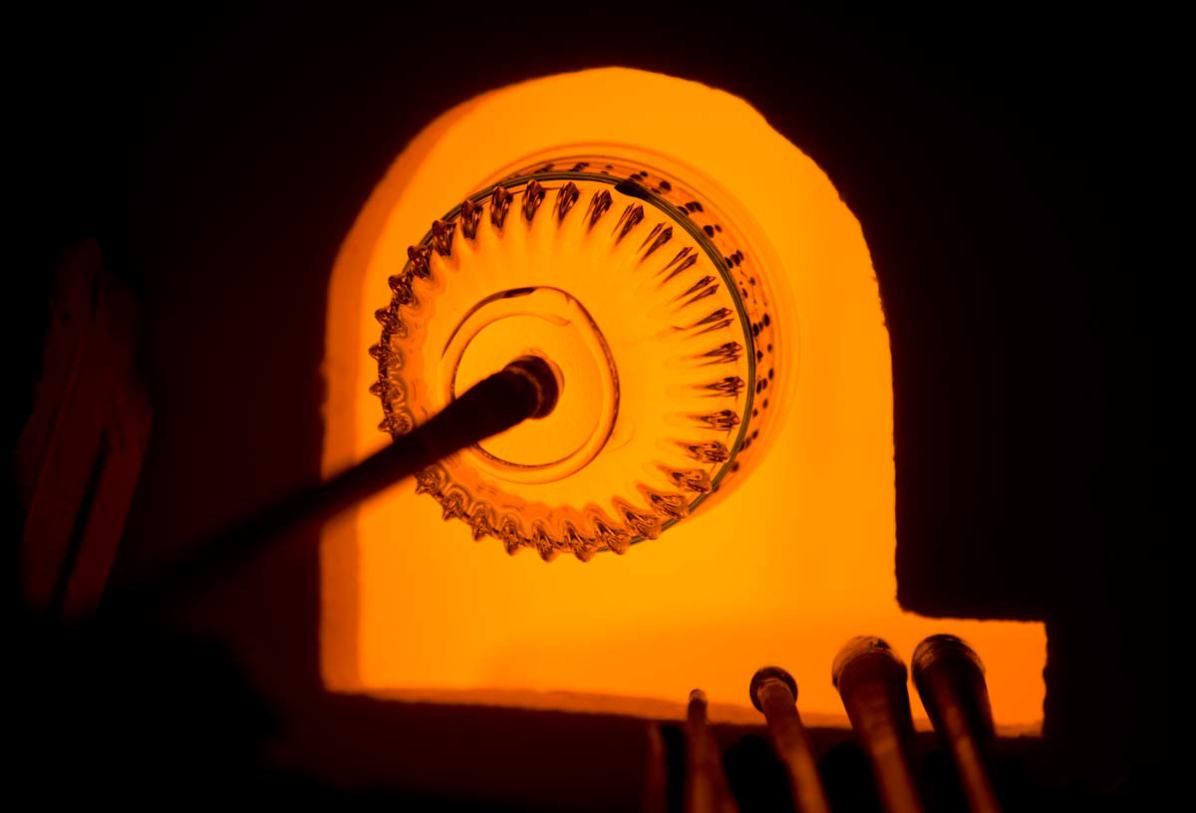 Sarah Armitage, an air toxics specialist with the Department of Environmental Quality, said the state wanted to wait for results from air monitoring before drawing any conclusions tree moss, which U.S. Forest Service researchers recently noticed absorbed the heavy metals.

"We didn't know how mosses correlated to air," she said. "This is a developing area of science. We've never used moss for screening anything. DEQ has no history of using plants to find pollution."

"The owners and employees of Bullseye Glass care about the environment and our neighborhood and take this matter seriously," the company said in its announcement.

Neighbors of the glass manufacturer say they are frustrated they weren't warned about the dangers sooner, especially if regulators knew there was a problem months ago.

"I want to scream into a pillow," said Mary Peveto, president of Neighbors for Clean Air, a Northwest Portland nonprofit. "Our public health is in the hands of this agency that doesn't seem to be aggressively trying to protect it."