Renault CEO: Company Did Not Cheat On Emissions Technology

The automaker is recalling 15,000 cars in Europe because they spew out excessive levels of harmful gases. 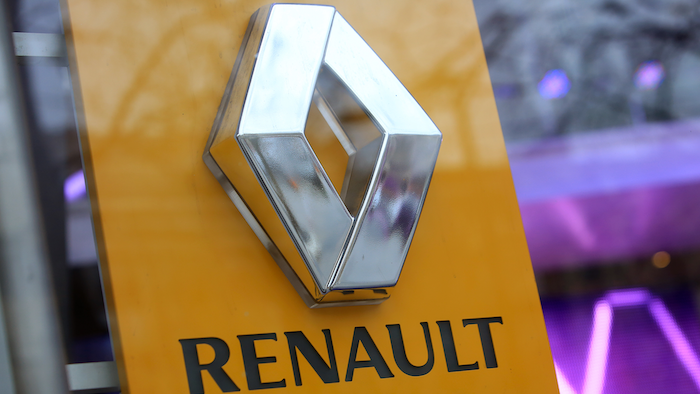 Renault-Nissan's CEO says the automaker did not cheat on its emissions technology in its cars, 15,000 of which it is recalling in Europe because they spew out excessive levels of harmful gases.

Shares in the company plunged this month after French authorities revealed they had raided the company's premises in relation to investigations launched after Volkswagen admitted to cheating on emissions in the U.S. Days later, Renault said it had agreed to recall 15,000 vehicles to fix a filter that allowed excessive emissions.

Renault-Nissan chief Carlos Ghosn said there was no intention to allow the high emissions. And he claimed the company would be able to cope with new, tougher European tests on car emissions.

"I don't think it's going to change anything in the short term and certainly is not going to change our own plans," Ghosn said in an Associated Press interview on the sidelines of meetings at the World Economic Forum in Davos, Switzerland.

The executive was relatively upbeat for global sales, saying he expects demand in China to remain stable despite concerns about economic slowdown there. He forecasts sales growth of 5 percent in 2016, the same as last year.

Meanwhile, the lifting of sanctions on Iran is likely to open up a market that had been important for Renault in the past.

"I'd say the light went from red to orange. We're waiting for it to go from orange to green," he said. That depends on some remaining sanctions on Iran being lifted. He expects that in the next few weeks.