For now, Lyft will remain outside the Maven brand, but GM sees it as a way to deploy self-driving Bolts in limited geographic areas. 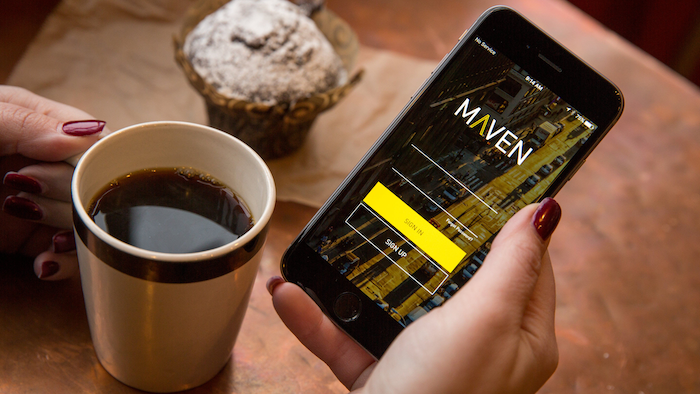 The final destination is a mystery, but General Motors is taking another step on its fast-moving journey into new ways of getting around.

The company on Thursday announced that it's formed a brand called "Maven" that will run its car-sharing ventures, including a new one that will begin competing with ZipCar next month in Ann Arbor, Michigan, and spread to other metro areas later this year.

GM executives said they expect their main business model of selling cars to people will continue to be large, but they also see big changes coming with ride- and car-sharing.

"We see significant opportunity as that change occurs," GM President Dan Ammann said. "We very much as a company want to make sure we're at the forefront of that." 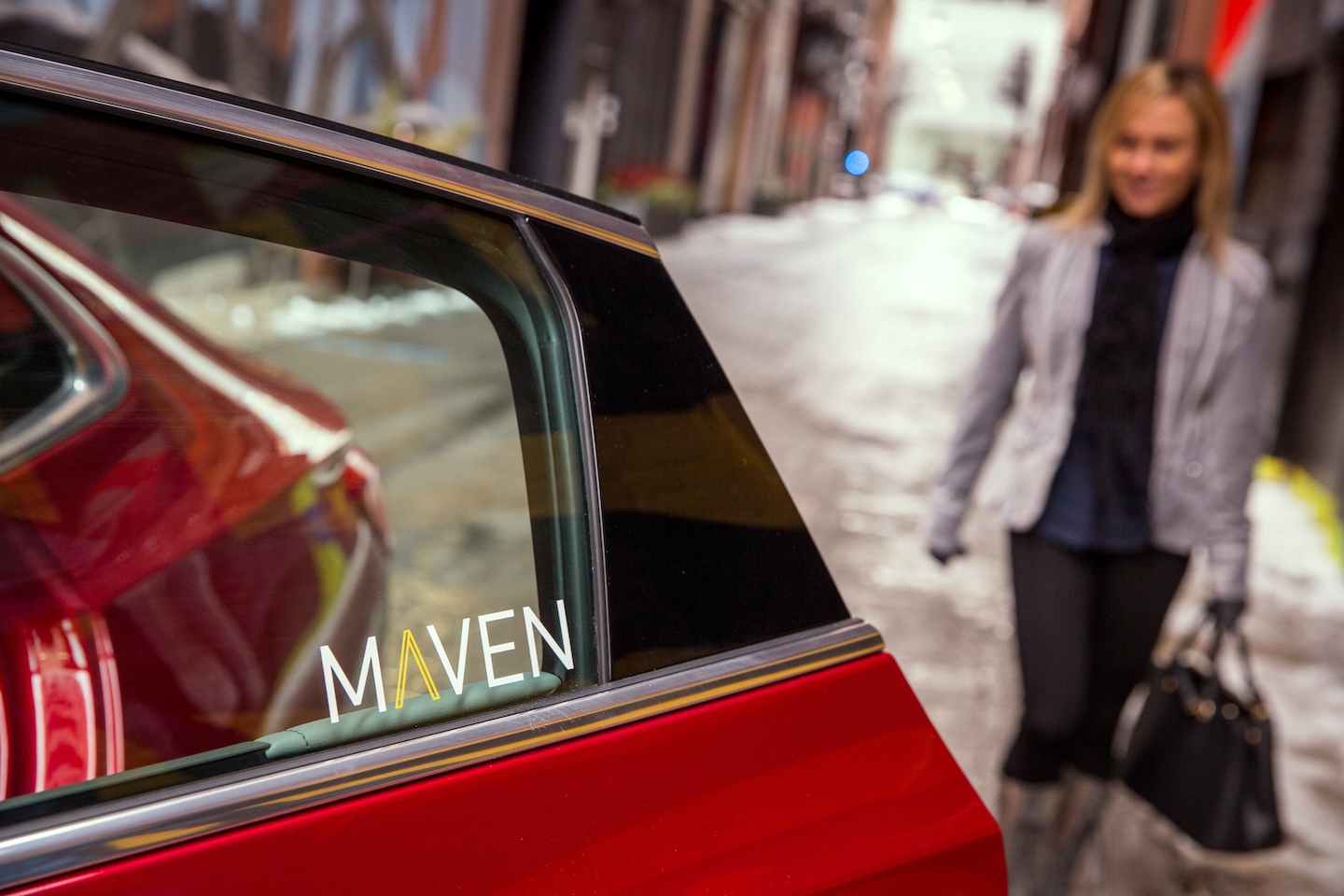 Maven already has 21 parking spaces and new GM vehicles assigned to the area around the University of Michigan campus in Ann Arbor, including spots in dormitory lots. It's also expanding a residential car-sharing project to more apartment buildings in New York City and to Chicago.

The Ann Arbor project will let people rent cars for as little as $6 per hour through a smart-phone app that connects to the cars' OnStar system. Customers will be able to sign up for the cars and remotely unlock them through the app.

The service is recruiting customers and is in testing now, but should be open to the public in February, said Julia Steyn, GM vice president of urban mobility.

As recently as last year, GM executives seemed nonplussed by trends toward a transportation-sharing economy, but Ammann said plans were in the works long ago with the 200-mile Chevrolet Bolt electric car and deals in the works.

The company doesn't expect a huge boost in revenue initially, but with 5 million to 6 million people worldwide already sharing vehicles, "we see it as a real commercial opportunity," Ammann said. 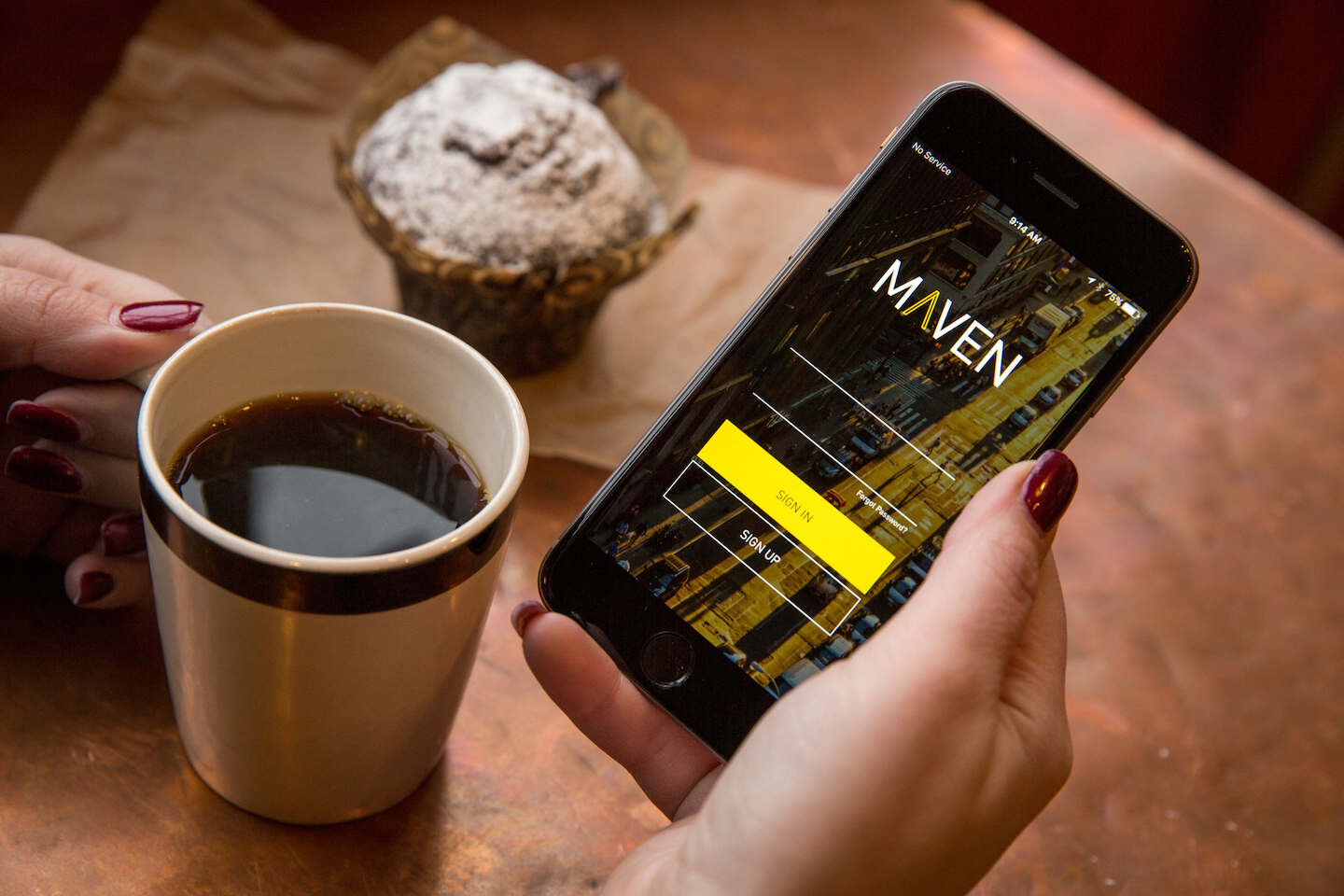 For now, Lyft will remain outside the Maven brand, but GM sees it as a way to deploy self-driving Bolts in limited geographic areas, Ammann said, declining to estimate just when that will happen.

Automakers have been poking around new mobility for a while. In 2008, Daimler AG started Car2Go, a car-sharing service that now operates in 29 European and North American cities. Last year, Daimler bought RideScout, an Austin, Texas, app that shows the fastest way to get somewhere using buses, bikes and other transportation.

Ford Motor Co. last year started a car-sharing service called GoDrive in London, which lets people use 50 cars across 20 locations. Drivers can book and access their cars through a mobile phone app. In Bangalore, India, Ford is testing the idea of a small group of co-workers or families sharing one vehicle.

Ford Executive Chairman Bill Ford said the company understands some of its experiments will fail, and others could change dramatically. He also said Ford will likely find partners or acquire companies just like GM has done, along with doing some projects on its own. But he says it's no longer enough to just make and sell cars without addressing those who want to share vehicles or hail rides.

"We have to do both," Ford said last week. "One thing we can't afford to do is put our head in the sand and wish it weren't so. It is so."