The new position puts Hinrich Woebcken in charge of VW's development, procurement, assembly and sales businesses in the U.S., Mexico and Canada. 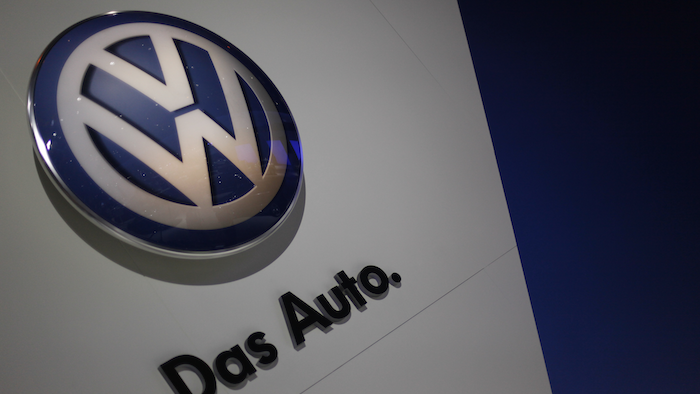 Volkswagen has named Hinrich J. Woebcken as its new chief for North America as it battles to restore confidence in the region following last year's emissions scandal.

The newly created position puts Woebcken in charge of Volkswagen's development, procurement, assembly and sales businesses in the United States, Mexico and Canada.

The German automaker last year admitted that some of its diesel vehicles contained software to skirt U.S. emissions tests. 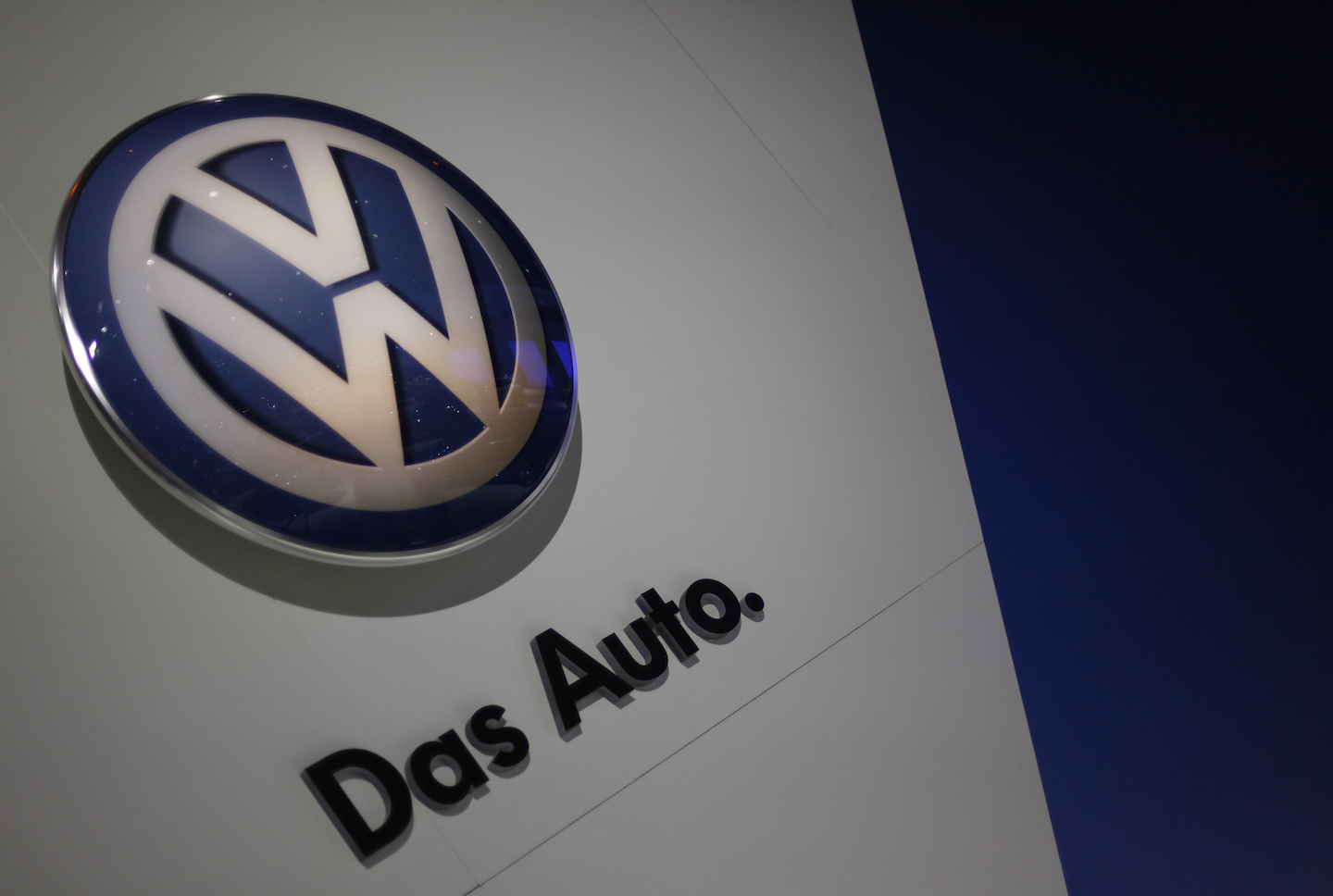 VW said in a statement Tuesday that Woebcken previously worked for German auto supplier Knorr Bremse AG and before that spent a decade at BMW.

Michael Horn will remain as president and CEO of the Volkswagen Group of America.