The safety issue is a concern given the increased train traffic carrying volatile crude oil from the Bakken region of North Dakota. 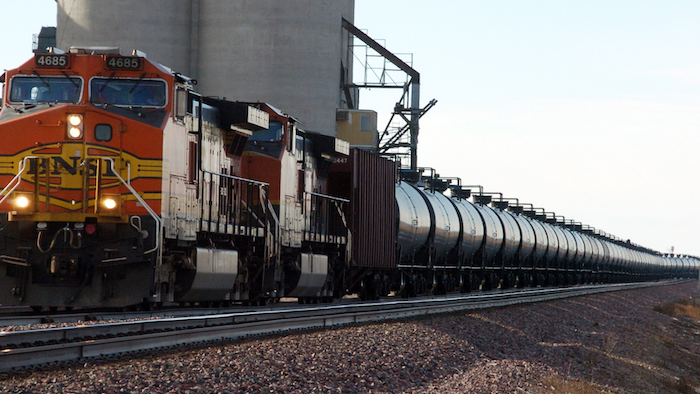 The Montana Public Service Commission will hold a public meeting with railway officials and state lawmakers Wednesday about how to address rail safety problems found in a recent audit.

The Legislative Audit Division's report in October faulted the PSC for not having a rail safety plan, not conducting a risk assessment, not participating in national and regional organizations, and having no goals other than meeting the minimum number of track inspections each year.

The safety issue is a concern given the increased train traffic carrying volatile crude oil from the Bakken region of North Dakota, the audit said.

PSC Chairman Brad Johnson told a legislative panel Friday that the commission has complied with the "easy stuff" in the audit by engaging with other agencies and organizations. Next comes the hard stuff — how to boost safety protocols to the level the audit calls for with only two state inspectors. 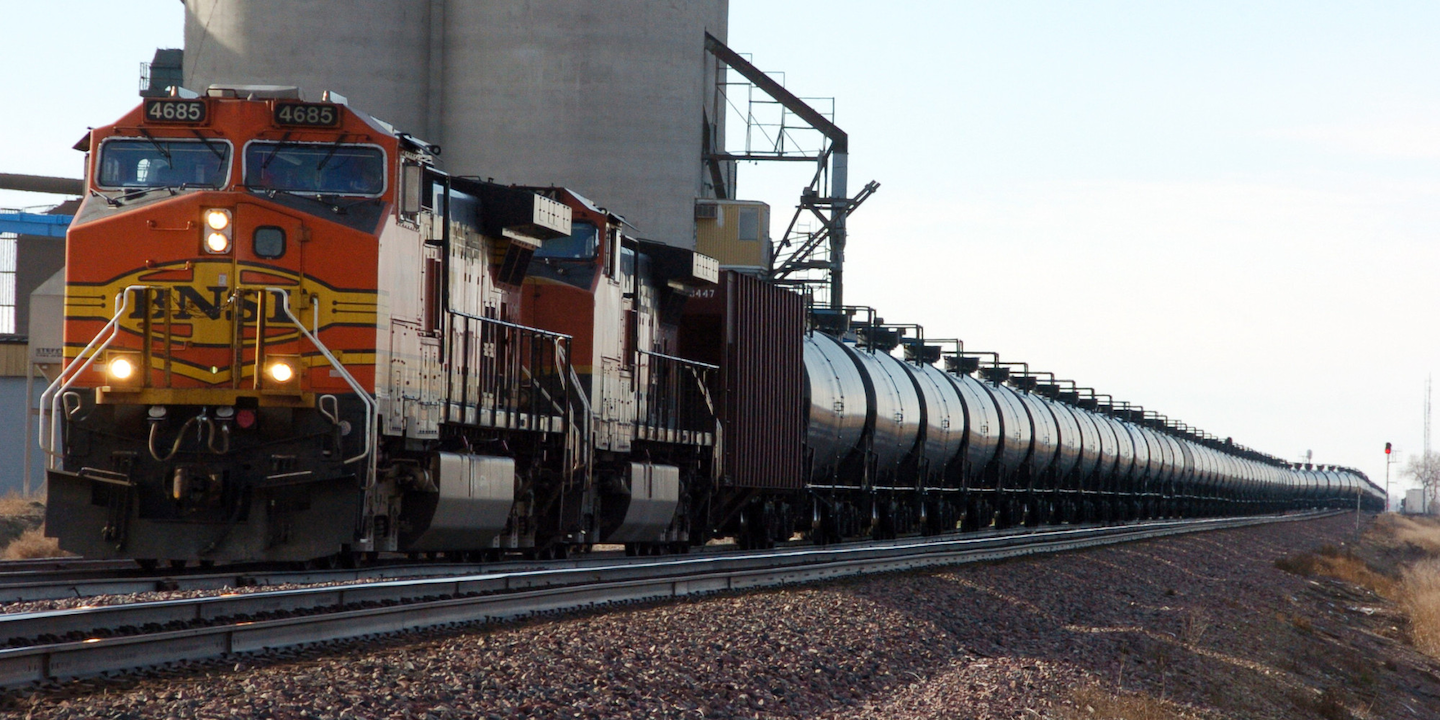 "The Montana Public Service Commission stands ready and willing to carry out any responsibility we are given by the Legislature so long as we have the mandate, the authority and the resources," Johnson said.

The commission wants to understand to what extent the railway companies conduct their own safety inspections and how the state and federal government's inspections fit with their work, he said. The commission also is seeking comments on how to increase staff, conduct a risk assessment and develop safety goals and a plan, he added.

"If we determine that there is a lacking in the oversight of rail safety in Montana, the PSC is ready to go to the Legislature and ask for more resources," Sell said.

Johnson and Sell both stress that the federal government has taken over nearly all of the regulatory oversight of railroads, and that states voluntarily participate in rail safety regulation.

The commission has not taken a position on whether rail safety oversight should remain with the PSC, Sell said.